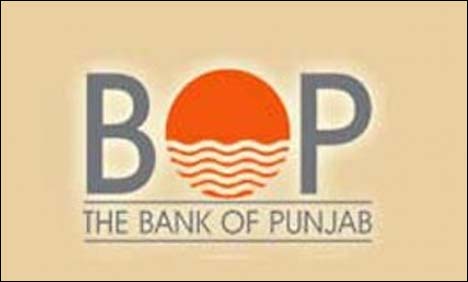 Abbas told the bench that in the whole BoP scam Haris Steel Mills was the only one chapter. He said: “We are unable to do anything as there is no chairman and prosecutor general in the NAB.” Counsel for the Bank of Punjab Khawaja Haris told the court that on the order of the SC to probe the BoP scam Additional Inspector General Punjab Police Aftab Sultan prepared the inquiry report. He added that has exonerated Senator Wasim Sajjad, Ali Wasim Sajjad and Syed Sharifuddin Pirzada but found enough evidences against Babar Awan and Malik Muhammad Qayyum for taking huge fee other than professional fee.

CJP asked the counsel; “If a lawyer takes fee, can he be questioned?” Khawaja Haris contended that the two lawyers have taken fee other than professional fee. The CJP advised him avoid taking name of the lawyers in this case, as the lawyers were respected people.

today is the case hearing delayed for two more weak