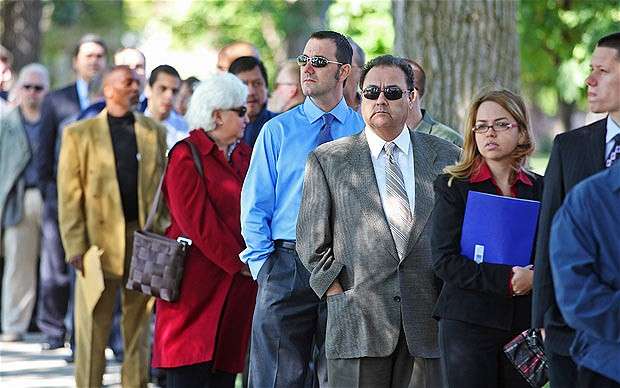 SYDNEY/TOKYO, July 8 (Reuters) – The U.S. dollar hit a fresh three-year high against a basket of major currencies on Monday as market expectations grew that the Federal Reserve will scale back stimulus as early as September following solid jobs growth.

But weakness in Chinese and other Asian shares on worries about China’s tighter credit policy hampered investor risk sentiment, helping the yen recover from a five-week low against the dollar.

The index jumped 1.5 percent on Friday in its best one-day gain in 20 months after data showed employers added a higher-than-expected 195,000 new jobs to their payrolls last month.

That took the average job growth to 196,333 per month in the second quarter, in line with the 200,000 jobs that economists say the Fed wants to see each month. (Full Story)

Analysts at Barclays Capital said the data has reinforced their views the dollar will gain further momentum in the second half of 2013 as the Fed begins to normalise monetary policy.

“We believe steady improvement in labour market conditions will be enough for the Fed to start tapering its asset purchases in September,” they wrote in a report.

In contrast, they expected the European Central Bank, Bank of Japan and Bank of England to stay dovish for the foreseeable future due partly to ongoing headwinds for their respective economies.

“The contrast in monetary policy outlooks among these banks suggests further upside in the dollar against the euro, sterling and yen.”

The divergence is clear in bond markets, with 10-year Treasury yields spiking 23 basis points on Friday to 2.75 percent, highs last seen in August 2011. The spread between Treasury and bund yields gapped to the widest since 2006.

The dollar also rose to as high as 101.54 yen  JPY=, its highest level since late May, though selling from Japanese exporters curbed its gains.

The U.S. currency gave up gains to last trade at 101.16 yen, down slightly from late U.S. levels last week, as Chinese shares  .SSEC were down around two percent.

“On the whole, the dollar looks likely to gain further. But then again, if Chinese shares face more pressures, we could see a bigger dip in the dollar/yen,” said Koichi Takamatsu, forex manager at Nomura Securities.

The dollar also rose against commodity currencies, knocking the Australian dollar back towards a 34-month trough of $0.9036  AUD=D4 plumbed last week. The Aussie was last at $0.9050, down 0.2 percent on the day, undermined by soft Chinese shares.

The near-term outlook for the Aussie hinges on a flurry of data out of China this week including inflation on Tuesday and trade on Wednesday. On Thursday, Australia’s employment data will also be closely watched.

Further evidence of a slowdown in China, Australia’s biggest export market, will no doubt take a heavy toll on the Aussie, which has fallen more than 10 percent on trade-weighted terms since mid-April.