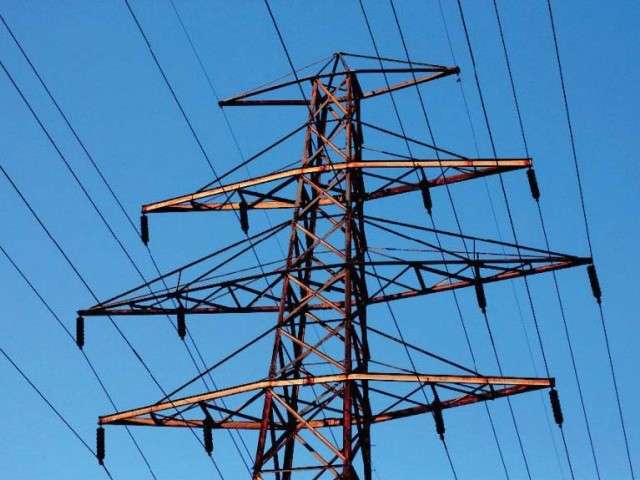 ISLAMABAD, July 5: The government is considering increasing power tariffs for industrial and commercial consumers within the current month as part of a larger energy policy to reduce power subsidies and to put on hold the additional burden on domestic consumers until after Eidul Fitr.

A senior official told Dawn on Friday that under an agreement reached with the International Monetary Fund over a $5.3 billion Extended Fund Facility (EFF), Pakistan has to completely eliminate power sector subsidies in a phased manner in three years.

During this period, the government would put in place a system of strengthening regulatory framework by inducting experts in the National Electric Power Regulatory Authority (Nepra) and amend the Nepra Act through the parliament.

Under this scheme of things, the government would completely move out of the tariff setting process and the tariff determined by the Nepra would automatically become applicable for consumers. The current practice of separate tariff petitions filed by the distribution companies would be done away with and the central power purchase agency would file a combined tariff petitions on behalf of all distribution companies on the pattern of monthly fuel price adjustment.

As an interim arrangement, however, the political leadership is considering passing on the full impact of Nepra determined tariff to industrial and commercial consumers during the current month.

This would provide a cushion to the government to reduce the amount of subsidy going out of the federal budget every month.

For the time being, the domestic consumers, particularly the lower consumption groups, would be kept protected against tariff increase at least during the month of Ramazan.

“We can increase domestic power tariff anytime in three years to end subsidies,” said a finance ministry official, arguing that there was no pressure to immediately put additional burden on domestic consumers.

The official said the a lot of working was currently in progress on overall power tariff rationalisation under which a clear-cut road-map for gradual phasing out of subsidies, both in electricity and natural gas sectors in three years as part of the prime minister’s energy policy to prepare general public for adjustments.

But before adding financial burden on general public, the government would improve power supplies, reduce system losses and minimise theft and load-shedding so that the people readily accept tariff increases.

“The challenge at present is that you cannot increase domestic tariff when you are unable to provide them with enough power supply,” said the official, adding a campaign against system losses and electricity theft would soon be initiated from Punjab, to be led by the Punjab chief minister to improve recoveries and reduce theft to be replicated subsequently in other provinces.

Simultaneously, the federal government would engage provincial governments into clearing their outstanding electricity dues which is one of the key factors behind circular debt and financial constraints of the power sector. This would be taken up at the level of Council of Common Interests and activation of the office of federal adjuster so that provincial electricity dues could be adjusted against provincial shares of Federal Divisible Pool.