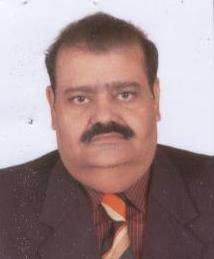 MQM law maker and his son killed in Karachi

MQM law maker and his son killed in Karachi

According to initial details, unidentified armed men opened fire at Qureshi’s car when he was returning home after Friday prayers along with his son.

The MPA’s body and his injured son were shifted to a nearby hospital. The son – who was brought to the hospice in a critical condition – succumbed to his injuries.

Business activities came to a standstill in the area after the killings.

MQM leader Abdul Rashid appealed to the concerned authorities to take action against the killer.

Qureshi was a member of the Sindh Assembly and was elected from PS-103.