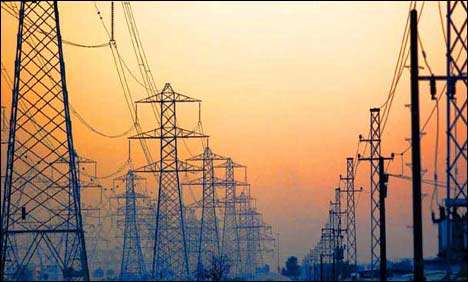 Nepra decision: Electricity tariff likely to go up by 24paisa/unit

Nepra decision: Electricity tariff likely to go up by 24paisa/unit

The decision issued by the regulatory body will likely result in a rise in electricity tariff of approximately 24 paisa per unit for both domestic and commercial consumers across the board.

Due to the decision, the annual revenue of the NTDC would go up from Rs16.683million to Rs21.137million.

The regulatory body issued its decision on a petition filed by the NTDC for determination of its transfer/wheeling charges.

The NTDC, which operates the national grid and functions as a link between power generation companies (GENCOs) and distribution companies (DISCOs), had sought from the authority to jack up the tariff from Rs85.91 to Rs138.56 per kilowatt/month under the head. It was of the stand that tariff should be increased under the heads of general establishment, repair and maintenance, insurance, depreciation, financial charges.

The distribution company stated that almost all the items have been increased without any justification which ultimately will put the burden on the consumers, being a pass-through item.

The government is already reluctant to enhance the consumer end tariff as such, and will have to bear an additional tariff differential subsidy of Rs10.9 billion due to increase in revenue of NTDC, which will also create circular debt issue, it argued.

The total expenditure of Rs24 billion includes Rs8.9 billion for new projects whereas the NTDC has not been able even to complete the on-going projects, it added.