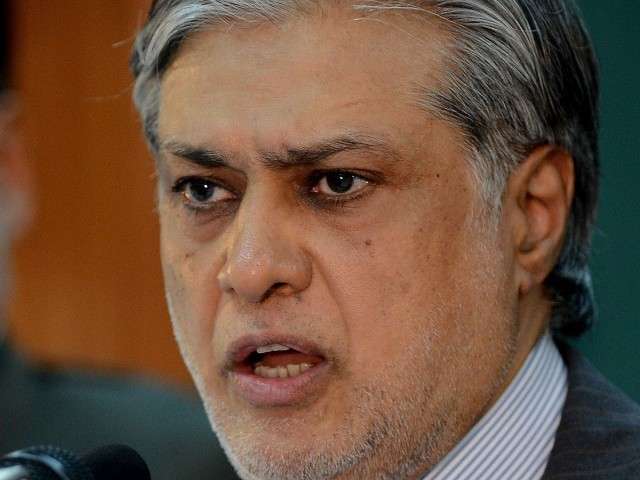 Revenue target to be achieved through effective taxation: Dar

Revenue target to be achieved through effective taxation: Ishaq Dar

“In order to achieve the revenue target of Rs2.475 trillion for fiscal year 2013-14, we have to introduce new taxes, enhance tax base and stop tax evasion,” the finance minister said in an interview with a private TV channel here.

He said that agriculture sector contributes 23 per cent of total GDP, but overall tax collection from this sector is only Rs1 billion which is very low.

The agriculture tax law already exists, which is responsibility of the provinces. Therefore the provincial governments should enforce this law in order to enhance tax revenue from the sector, he added.

The budget, minister said envisages taxation measures which are estimated to yield Rs207 billion while another Rs300 billion would be mopped up through measures like IT connectivity, good governance, expansion of tax net, removal of SROs and plugging of leakages.

The FBR has been provided access to bank accounts, he remarked.

To ensure that this authority is not misused, the fine has been increased by ten times along with imprisonment to give comfort to parliamentarians and businessmen that this power would not be abused.