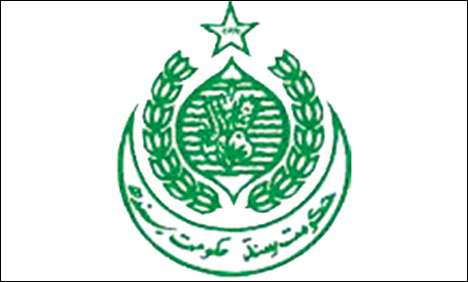 KARACHI: Sindh suffered a loss of Rs1.76 billion in tax revenue in the fiscal year 2012-13 due to bad law and order situation and non-realisation of bank guarantees furnished against the infrastructure cess.

According to the data released by the Excise and Taxation department, Rs26.5bn were collected in FY13 from six provincial taxes as compared to Rs28.2 billion collected in the preceding year 2011-12.

The collections formed 93 per cent of the total revenue target of Rs28.3 billion.

The revenue collected from infrastructure cess charged on imports landing in the province was Rs17.8bn against Rs20.4bn in FY12, causing a loss of Rs2.6bn.

Excise and Taxation Director General Shoaib Siddiqui attributed the loss to non-encashment of bank guarantees to the tune of Rs4.1 billion.

Despite tremendous scope in extending the professional tax net, the department failed to generate the required revenue and finished the year with only Rs262.7 million compared to Rs267 million in FY12.

Revenue from motor vehicle tax, a major revenue spinner, stood at Rs3.58bn against Rs3.18bn in FY12, while the department collected Rs3bn from excise duty compared to Rs2.5bn last year.

The cotton fee rose to Rs142.3 million from Rs98.5 million a year earlier due to bumper crop.

The department collected Rs158.6 million in hotel tax — which is now abolished in the new Sindh budget — against Rs159.9 million in FY12.

Secretary Excise and Taxation Wasim Ursani said he was satisfied with tax revenue performance, but added that the revenue from property tax should be increased to its real potential as a large number of housing and commercial buildings have sprung up during the last 10 years.

The government raised property tax rate by 5pc of the annual rental value (ARV) in the new budget until a new survey is carried out to determine actual rental values.