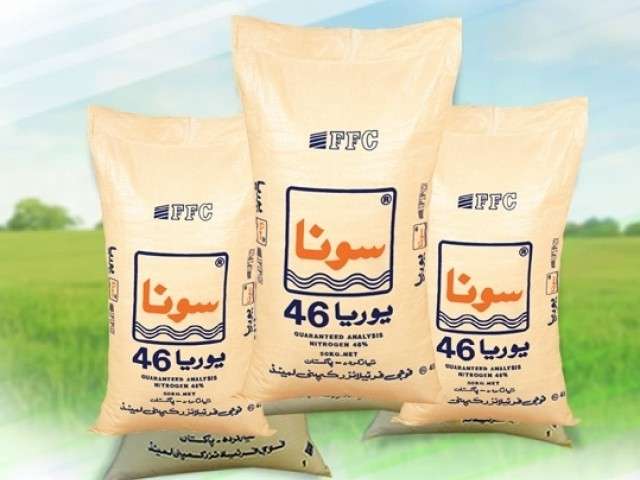 The Economic Coordination Committee (ECC) of the Cabinet had recently approved import of 0.3 million tons urea and floated two international tenders of 50,000 tons each, which will be opened on Monday (tomorrow) on the recommendations of a summary signed by the incumbent Secretary Industries Shafqat Naghmi.

On July 18, 2013, the Ministry of Industries and Production, in its summary stated that in view of the uncertainty created, Cabinet Division and PPRA may apprise the ECC regarding any incorrect recording of the decision and issues related to invocation of emergency by concerned Ministry/Division under Rule 13 of the PPRA Rules, 2004. The declaration of emergency may be endorsed/acknowledged by the ECC.

Both the Cabinet Division and PPRA created embarrassing situation not only for the Ministry of Industries and Production but also for the Finance Minister, Senator Ishaq Dar who accorded approval despite the fact that PPRA opposed the summary.

According to PPRA, there seems a mistake in calculations of total availability of urea during Kharif as the availability for these months, if added, comes to 3,026,000 tons which is more than sufficient to meet not only the demand of Kharif season but also sufficient for buffer stocks for coming Rabi season. As such, there is no need to import urea at this stage.

As regards the proposals given in the summary for exemption from Public Procurement Rules, 2004 is concerned PPRA stated that in terms of section 21 of the PPRA Ordinance 2002, exemption can only be provided in exceptional circumstances and in the national interest. Rules 13 of the Public Procurement Rules, 2004 provided that for International Competitive Bidding (ICBs) minimum 30 days period is mandatory except in case of emergency.

“As regards the permission for price matching, please be informed that price matching is not permissible under Public Procurement Rules, 2004,” Abbasi maintained.

PPRA maintained that it had advised on the above lines last year with the emphasis to prepare their annual procurement plan to avoid emergencies on the eleventh hour.

Analysts argue that the question arose when a meeting presided over by the Secretary Industries on May 30, 2013 agreed that in order to maintain the minimum buffer stock of at least .02 million tons in the country there would be shortfall of 0.1 million tons in the local production; if the actual production during April-May 2013 was lower as compared to the figures projected on April 17, 2013, then why did the Ministry not submit summary to the ECC on time, they questioned.