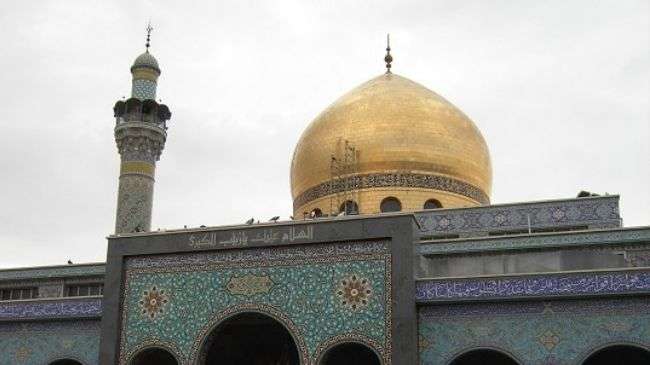 Thousands of people have demonstrated in Pakistan’s southwestern city of Quetta to denounce the recent attack on the holy shrine of Hazrat Zaynab (AS) in Syria, TV reports.

Chanting “Down with the USA, Down with Israel and Down with Al Saud,” the angry demonstrators protested against the attack on the shrine of the granddaughter of Prophet Muhammad (peace be upon him).
The protesters blamed the US, Israel, and Saudi Arabia for fanning the flames of unrest in Syria and sowing seeds of discord among Muslims.
On Sunday, similar rallies and protests against the attack were held in several cities across Pakistan, including Islamabad, Karachi, Peshawar, Tando Allahyar, Multan, Jhelum, and Mandi Bahauddin.
Protesters in Karachi demanded that the United Nations and Muslim countries take notice of the attack and condemn it as an act of terrorism.
On Friday, mortar shells hit the shrine, which is located in the suburbs of the Syrian capital Damascus. The shells were fired by the foreign-backed militants operating inside Syria.
Syria has been gripped by deadly unrest since 2011. According to the UN, more than 90,000 people have been killed and millions of others displaced in the violence.
Damascus says the chaos is being orchestrated from outside the country, and there are reports that a very large number of the militants are foreign nationals.
The Syrian government says the West and its regional allies — especially Qatar, Saudi Arabia, and Turkey — are supporting the militants.