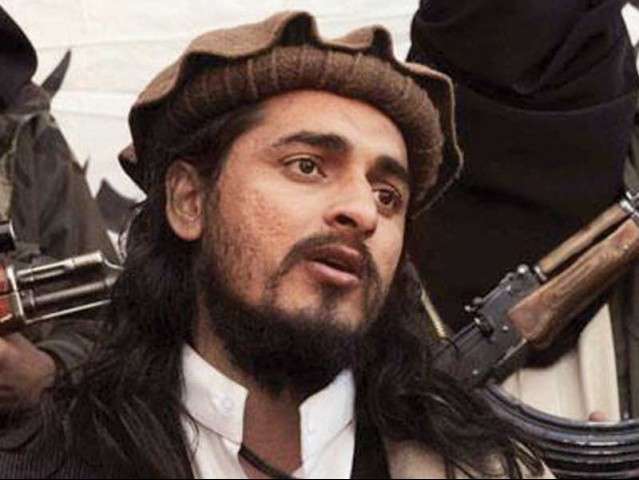 MIRANSHAH: Pakistani Taliban Chief Hakimullah Mehsud was killed in a US drone strike in North Waziristan Agency, security sources confirmed on Friday. Tariq Mehsud a close aide of the Tehreek-e-Taliban (TTP) chief was also among the six killed.

The Associated Press reported that a senior US official confirmed the strike overnight, saying the US received positive confirmation Friday morning that Hakimullah Mehsud had been killed.

Pakistan’s Interior Minister Chaudhry Nisar Ali Khan said there was no confirmation of the Tehreek-e-Taliban Pakistan (TTP) chief being killed in the drone strike.

The TTP have also neither confirmed nor denied if Hakimullah was killed in the drone strike.

According to reports, the drone strike targeted a compound of the TTP in Danday Dara Khel near Miranshah.

Shortly after the attack, Interior Minister Chaudhry Nisar Ali Khan termed the attack an attempt to sabotage the government’s plan to hold talks with the Taliban.

The Pakistani Taliban have also been demanding from the government to get the US drone strikes stopped before talks.

This was the second drone attack since Prime Minister Nawaz Sharif’s visit to the United States, where he demanded US President Barack Obama to stop the attacks. Pakistan has long been opposing CIA-operated drone attacks in the tribal region dubbing them as violation if it’s territorial integrity.

In the past there have been several reports of Hakimullah Mehsud being killed. He took over the TTP from Baitullah Mehsud who was killed in a US drone strike in 2009.