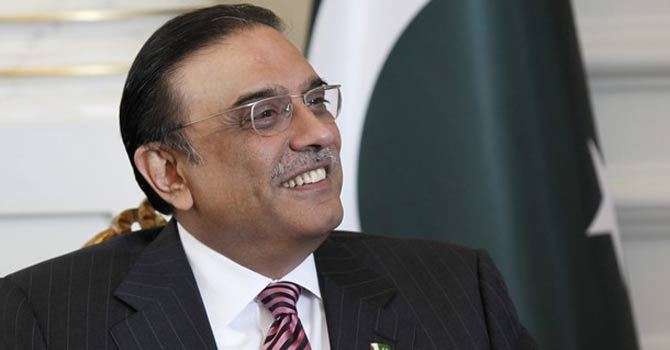 ISLAMABAD: President Asif Ali Zardari Saturday accorded assent to the Finance Bill 2013-14 to give effect to the financial proposals of the federal government.

The president gave the assent to the bill, on the advice of Prime Minister Nawaz Sharif, for the financial year beginning on the first day of July and to amend certain laws.

The bill, having an outlay of Rs3.985 trillion, was passed by the Parliament with a majority vote on June 27.

The Pakistan Muslim League-Nawaz (PML-N) government rejected all amendments proposed by the opposition.