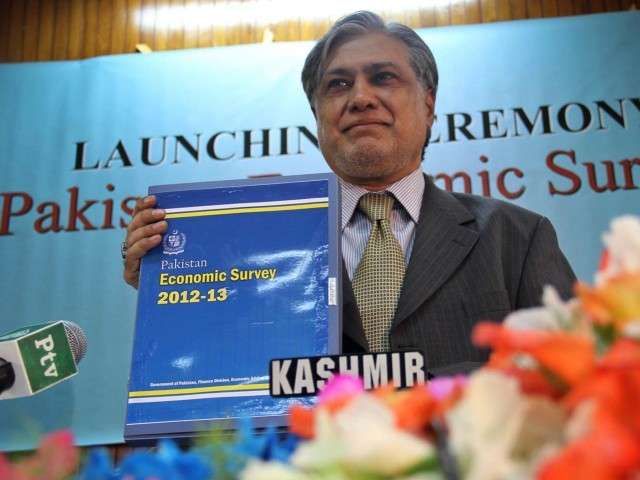 The Finance Minister Senator Ishaq Dar while talking to Mr. Junaid Ahmad said that the government is committed to increase the Foreign Exchange Reserves of the country to double digits by March and US $16 billion by the end of the current year. In this connection several International Financial Institutions and International Banks were now approaching the government which is a testimony of the confidence they have in the economic policies of the present government.
A delegation of Dubai Islamic Bank meets Finance Minister

The Finance Minister expressed the hope that the Government of Pakistan and DIB will work closely to achieve the fundamental objective of promoting Islamic Banking besides increasing cooperation between them to facilitate trade and investment in Pakistan.

During the meeting Mr. Junaid Ahmad expressed the desire that DIB is keen to work closely with the Government of Pakistan particularly in the promotion of Islamic Banking in the country.

Mr. Junaid Ahmad informed the Finance Minister that DIB is one of the pioneers of Islamic Banking and has worked with various countries in advisory capacity to help them carry out transactions in Islamic mode.

The issue of floating Sukuk Bonds and provision of trade facility to Pakistan also came under discussion.