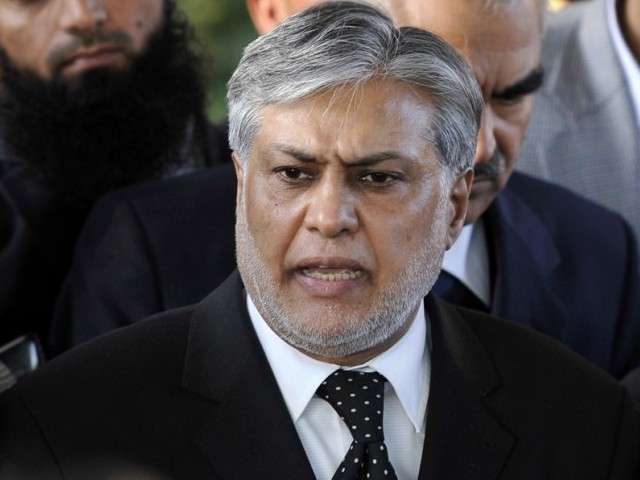 The Ambassador delivered a letter from Minister of Finance and National Economy, Republic of Sudan, Bader Eldin Mahmoud Abbas proposing holding of Ministerial Joint Committee meeting in Islamabad in the second half of the current year.

The Ambassador briefed the Finance Minister on economic situation in his Country and said that Sudan has become the regional hub of trade. He mentioned that the economy of Sudan is picking up pace and that it has lot of potential to expand. He said that there are vast investment opportunities for Pakistani businessmen in Sudan.

The Finance Minister said that Pakistan enjoys close relations with Sudan and intends to further expand economic and bilateral ties. He said that the two brotherly countries can work together in many areas for the mutual benefit of the two people. The Minister said that the visit of the Sudanese Finance Minister will be scheduled in the later half of August and it will provide an opportunity to further expand our existing cooperation