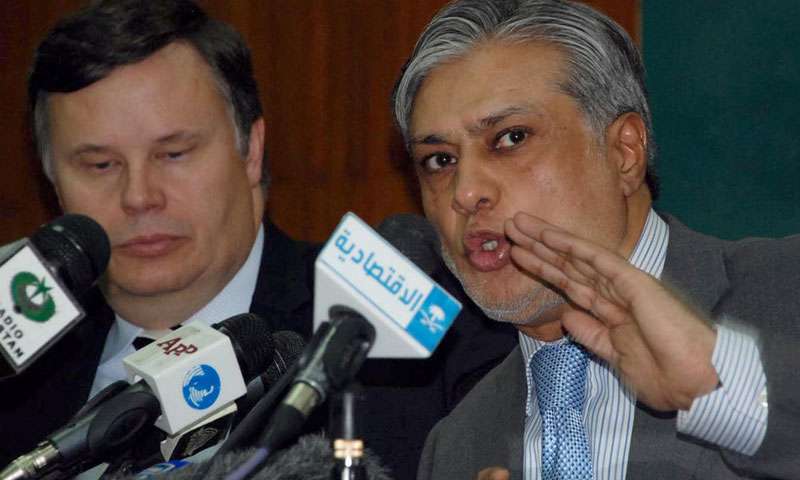 The IMF is encouraged by the overall progress made in pushing ahead with policies to strengthen macroeconomic stability and reviving investment and growth.Economic indicators are generally improving, with growth continuing to gain momentum, inflation on a downward trajectory, and credit to the private sector rebounding sharply. GDP growth is now expected to rise by 4.3 percent in fiscal year 2014/15 (to June 30), compared to a provisional estimate of 4.1 percent in FY2013/14.

The meetings and discussions held with Finance Minister Senator Ishaq Dar and Central Bank Governor Ashraf Wathra have been useful. The government of Pakistan’s reform program was broadly on track through end-June. The mission made excellent progress toward agreement on key policy issues going forward. Discussions will be continuing in the coming days via videoconference from Washington, D.C., with the aim of securing a timely completion of the fourth review.

The mission thanks the Pakistani authorities and technical staff for their cooperation and reaffirms the IMF’s support to the government’s efforts to implement their economic reform agenda.