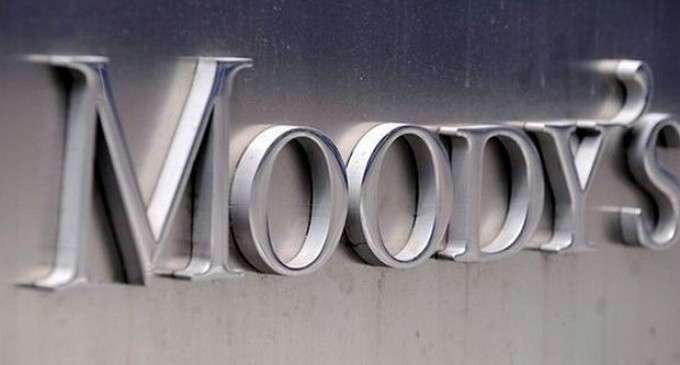 The plan details an initiative to promote Islamic banking services and targets a 15% share of banking system assets for the sector by 2018, up from around 10% as of December 2013.

“We believe that this strategic initiative will lead to strong growth and consolidation in the sector, given the relatively small size of market participants and capital bases needed to support growth,” says Khalid Howladar, Moody’s Global Head of Islamic Finance.

“With annual growth rates of Islamic banking above 30% between 2009 and 2013, Islamic banking in Pakistan is growing rapidly”, adds Howladar. While most of this growth has been generated by the dedicated Islamic banks, Moody’s notes that most of the country’s largest conventional banks have announced expansion plans targeting the fast growing Islamic sector.

“We believe that the push for Islamic banking services will help to expand overall banking system penetration, which is currently low in Pakistan where consolidated banking system deposits accounted for only 36% of GDP as of end-2013,” says Melina Skouridou, Moody’s Analyst for Pakistani banks.

Nevertheless, Moody’s also notes risks associated with such high growth rates, as they will pressure underwriting and the risk management infrastructure.

“Although the asset quality of Islamic banking is currently better than that of conventional banking — with a non-performing financing ratio of 5.7% as of end-2013 versus 13% for conventional banking — the high rate of financing growth may eventually lead to higher delinquency ratios in the absence of a prudent approach to expansion”, adds Skouridou.

Additionally, according to the regulator’s mandates, the banks need to establish separate departments to manage risk, auditing, treasury activities and other support functions for their Islamic operations, which pose additional risks and will pressure the banks’ infrastructure.