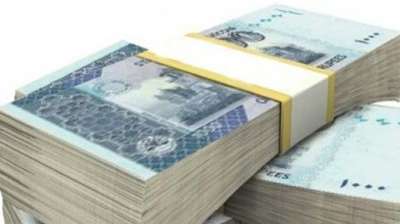 April 28 (Reuters) – Pakistan could issue a sovereign Islamic bond after the release of its June budget, a spokesman for the country’s finance ministry told Reuters.

Final details of a potential deal have not been decided yet and it is unlikely to happen soon, said Nadeem Kayani. It was not clear whether the issue would be in U.S. dollars or local currency.

“The finance ministry is working for the issuance of an Islamic bond, sukuk, but it is likely to be issued sometime after the budget,” Kayani said on Monday.

Last month it received a $556 million loan installment from the International Monetary Fund. In September, the IMF saved Pakistan from possible default by agreeing to lend it $6.7 billion over three years.