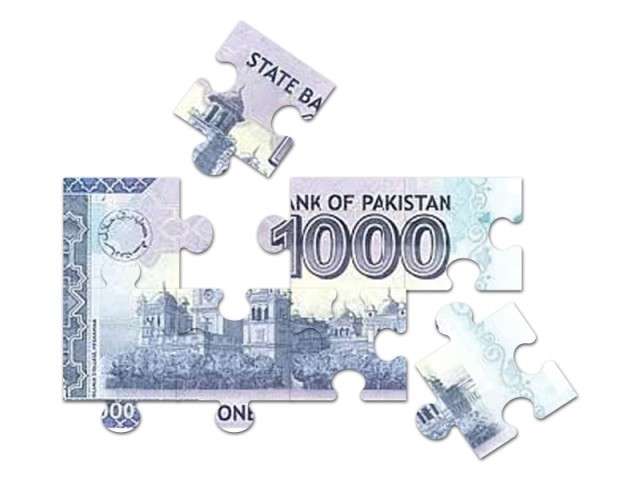 The cash-strapped authorities find it almost impossible to chase down the large number of defaulters – many of them powerful politicians – through the country’s moribund courts.

Only around one in 200 citizens files income tax, leaving the state begging foreign donors to help fund crumbling public schools and hospitals.

So far, there’s little been political will to improve tax collection, since most legislators and many ministers have been tax evaders too. Reformists hope publication of the directory marks a change of policy.

“We hope this will become the talk of the town,” said Shahid Asad, the spokesman of the Federal Board of Revenue. “People will be living these luxurious life styles and others will be saying to them – where is your name on that list?”

Cracking down on tax evasion is a key condition of a $6.7 billion loan from the International Monetary Fund intended to prop up Pakistan’s dwindling foreign reserves.

The cash is being doled out in increments and should stop if Pakistan fails to institute reforms.

Directory publication signals that Finance Minister Ishaq Dar is serious about tackling the problem, said Umar Cheema of the Center for Investigative Reporting in Pakistan.

“It’s a kind of miracle,” said Cheema, who triggered a public outcry when his outfit published two reports showing that nearly 70 percent of Pakistani lawmakers did not file taxes in 2011 and around half did not file in 2012.

“Information is the first step towards change,” he said. “Tax has become part of the mainstream debate and people are getting radicalised about tax evasion by the rich.”

The publication of the directory makes Pakistan the fourth country in the world – after Sweden, Finland and Norway – to publish the details of all individual and corporate tax payers. Citizens have until May 15 to dispute the records.

But some reformists doubt that public shaming will be enough to provoke payment in a country where most of the wealthy are tax cheats. They are calling for prosecutions – no one has been jailed for income tax evasion for more than 25 years.

“By publishing this figure, they can’t say they have done their job. They should pinpoint tax offenders, start an investigation and prosecute them,” said Ikramul Haq, a professor of tax law and Supreme Court lawyer.

“Otherwise what is the purpose of publishing this list? It is just wasting time.”

Many judges, generals and legislators were not on the 17,000 page list, he said, underscoring the deep-rooted interests that prevent reform.

Officials waste huge amounts of public funds on perks, ceremonies and land for themselves, he said. If given more cash, they would probably splurge on more luxuries, he said.

“We have to build society and institutions. Tax is neither here nor there,” he said.

“Without reform this system will remain intact and stifle the poor, who have only two choices: migrate or join some revolution that disrupts this system. The only one available is the Taliban.”