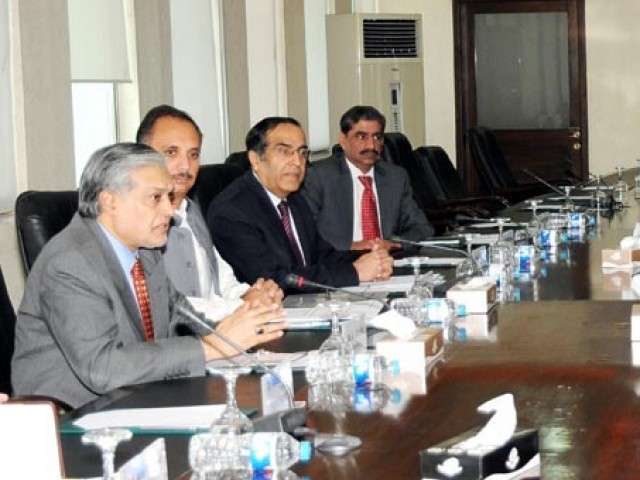 The Federal Minister for Finance, Economic Affairs, Revenue and Statistics Senator Mohammad Ishaq Dar held a meeting with a team of Bankers from Dubai Islamic Bank (DIB) on the prospects of Sukuk issuance by Pakistan. The meeting was also attended by Finance Secretary and Governor State Bank of Pakistan.

The Minister stated that following the success of Euro Bond wherein in Pakistan was able to obtain USD 2 billion from capital market, government intends to tap the Sukuk market for Islamic financing, increasing its foreign exchange reserves. He mentioned that government would shortly issue advertisement in international and local press to select financial advisor for Sukuk transaction through a transparent and competitive process.

The Chief Executive Officer of DIB congratulated Finance Minister on the issuance of Euro Bond. He shared the details about the Sukuk market and the attractive prospects of investments through this Islamic finance instrument, keeping in view the economic fundamentals of Pakistan.  The Chief Executive Officer also mentioned that there is appetite in the market for issuance of Sukuk and the government should access the market regularly.