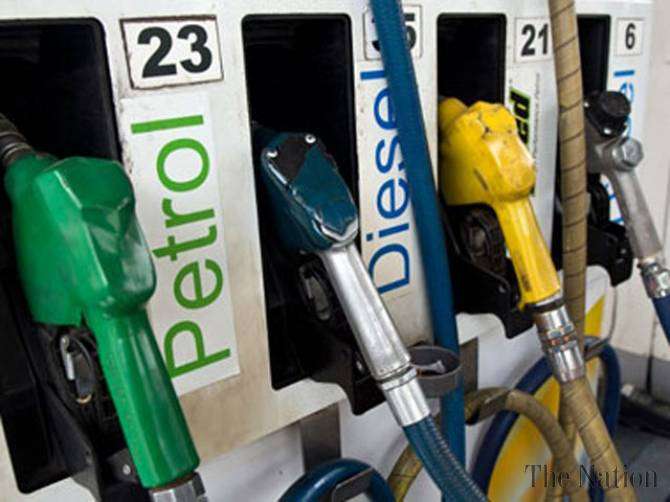 In Pakistan trend of cartelization has been on a rise recently where we cartels being formed in industries like cement and telecom. Another industry is all set to lay down its foot and form a cartel after the GoP suggested to deregulate Oil Marketing Company margins which will shoot their profits through the roof. Cartel in the industry can be formed on two levels, one directly by OMC’s and second by the dealers. Talks are underway between OMC’s and GoP, where sources quote of these talks being materialized in coming days. Major beneficiaries of these would be companies listen on the bourse like Pakistan State Oil, Shell and Attock Petroleum.