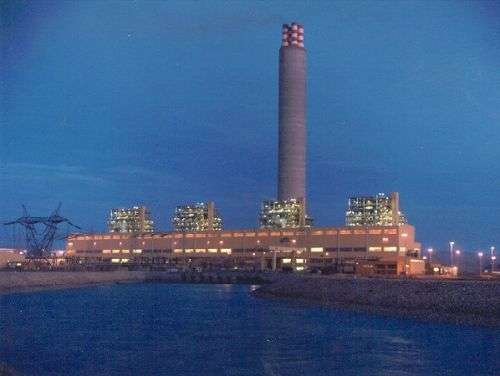 The ECC here on Friday accorded approval for provision of $ 65 million worth of fresh funds to NBP, Bangladesh by NBP, Pakistan to rectify its capital shortfall. The amount in two tranches is to be remitted to NBP, Bangladesh till 31st January 2015.  Finance Minister, Ishaq Dar Chaired the meeting.

It may be added that the State Bank evaluated the proposal and recommended that NBP may be allowed to remit $ 65 million to NBP, Bangladesh from interbank market against regulatory capital shortfall of NBP, Bangladesh operations due to operating losses. SBP also recommended that provision of funds may be approved in two tranches. Accordingly the ECC has taken the decision.

The ECC on a proposal by the Ministry of Water & Power also approved the exemption from tax on profits/gains to Hubco Power Company’s Hubco Narowal Power Plant after its demerger as a new wholly owned subsidiary wherein all assets and liabilities related to the Narowal plant will be transferred to the new company under sections 284-287 of the Companies’ ordinance 1984.

The chair during the meeting directed Secretary Cabinet to form a monitoring cell to pursue the status of implementation of all ECC decisions. The Finance Minister said,“it is in line with the policy of the PML-N government to expedite the process of economic development and that could only be possible if we implement what we approve.