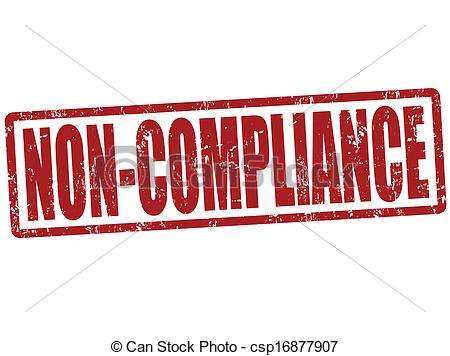 OGDC is now a Islamic non compliant stock as previously its income ratio was only non compliant among many other ratios. On 5th July 2013, OGDC announced that it had bought PKR 50bn worth of PIBs. Now, the breakup of earnings reflect that PKR 9bn has been earned from PIB and TFC investments which is more than 6% of its total income. This implies that the OGDC is non compliant from two ends, one is the investments in non compliant assets and the earnings from the non compliant investments.