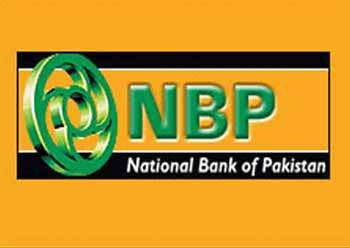 Aug 13 (Reuters) – National Bank of Pakistan NBPK.KA (NBP), the country’s largest state-owned bank, plans to conduct due diligence on Islamic lender Burj Bank subject to regulatory approval, according to a filing with the Karachi stock exchange.

Burj Bank is the smallest of five full-fledged Islamic banks in Pakistan, it held assets worth 53.3 billion rupees ($547 million) as of December, and would help NBP ramp up its presence in the sector.

Islamic banking is expanding on the back of several initiatives by regulators, aiming to double the branch network of Islamic banks and grow their share of the overall banking sector to 15 percent by 2017.

As of March, Pakistan had five full-fledged Islamic banks and 15 others offering Islamic banking products. They held a combined 1.1 trillion rupees ($11.1 billion) worth of assets or 9.4 percent of the total in the system, central bank data showed.

Bahrain’s Bank Alkhair is the largest shareholder of Burj Bank, with a 37.9 percent stake which it has classified as held-for-sale since 2012. The private-sector arm of Jeddah-based Islamic Development Bank ISDBA.UL holds a 33.9 percent stake.

In April, MCB Bank Ltd MCB.KA dropped plans to take a stake in Burj Bank, opting instead to set up a wholly owned Islamic banking subsidiary of its own. (Full Story)