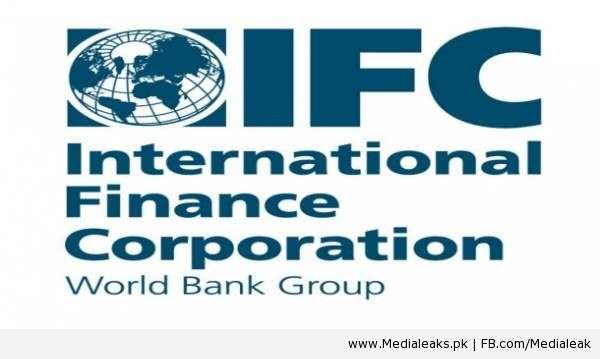 Sept 19 (Reuters) – The World Bank’s International Finance Corporation (IFC)IFK.UL will take a 15 percent stake in the paid-up capital of Pakistan’s Bank Alfalah BAFL.KA, the Karachi-based lender said in a statement.

Under the agreement, which still requires regulatory approval, Bank Alfalah will issue shares to IFC valued at 28 rupees per share, while IFC has an option to buy additional equity of 5 percent before year-end. The statement did not give a monetary value for the transaction.

Setup in 1992, Bank Alfalah is Pakistan’s sixth-largest lender and operates the second-largest Islamic banking operation in the country.

In May, Pakistan’s central bank allowed IFC to conduct due diligence on Alfalah, owned and operated by the Abu Dhabi Group which is controlled by a member of Abu Dhabi’s ruling family.

IFC has been providing investment and advisory services to Bank Alfalah since 2007, and in April they launched a joint initiative to support small and medium-sized businesses.

As of June, the bank held 672.5 billion rupees ($6.6 billion) in assets and had 13.5 billion rupees worth of paid up capital. It operates in Afghanistan, Bangladesh and Bahrain with a representative office in the United Arab Emirates.