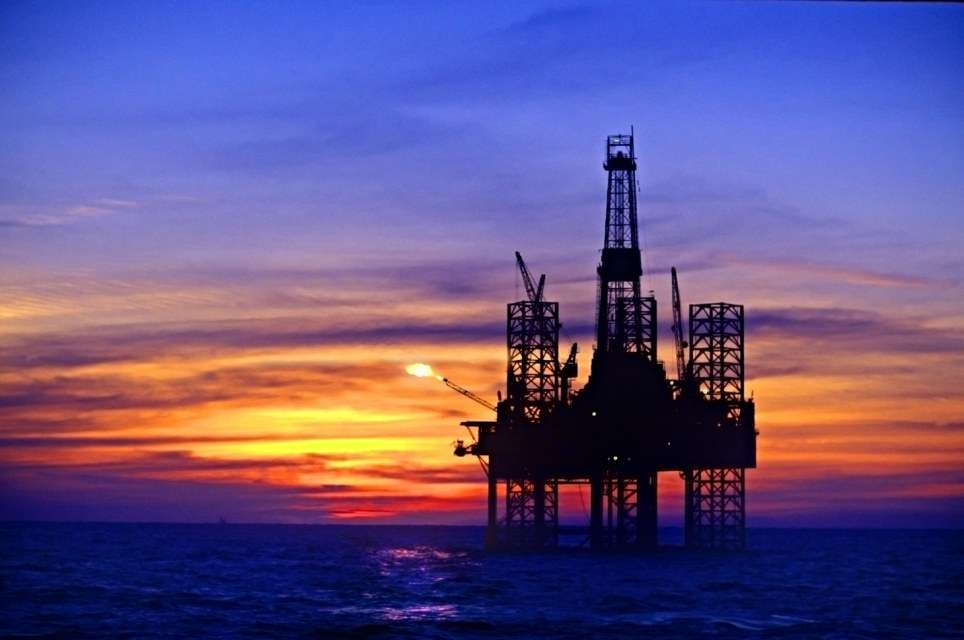 “This is a figure which indicates that growth is likely to be reasonably moderate and any upside to current expectations about China will be possibly muted,” said Ric Spooner, chief analyst at CMC Markets in Sydney.

“It will be generally a negative for commodities.”

U.S. crude is trading near its lowest since January at $93.38 a barrel, down 7 cents, after the front-month contract shifted to October.

Signs of slowing economic growth across the globe have fuelled concern that there is more oil than the market can absorb.

Brent has fallen more than $10 a barrel since mid-June as investors saw less risk of supply disruption in Iraq and Libya.

“I don’t think we’ll see a significant tightening of supply in the near term,” Spooner said, adding the trend for Brent was down, with the next support levels at $99.75 and $96.75.

A larger than expected drop in U.S. crude inventories last week buoyed West Texas Intermediate and helped the September contract rise $1.59 a barrel on its last day of trade. EIA/S