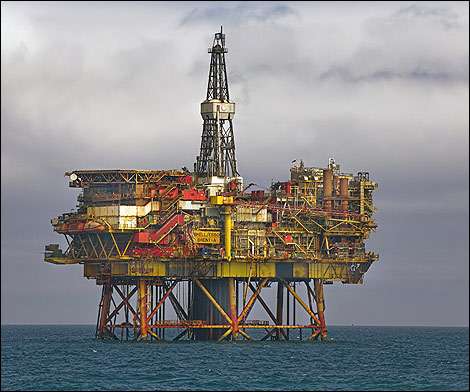 BRENT HOLDS ABOVE $109 AFTER PLUNGE ON EASING UKRAINE FEARS

BRENT HOLDS ABOVE $109 AFTER PLUNGE ON EASING UKRAINE FEARS

SINGAPORE, March 5 (Reuters) – Brent crude held steady above $109 a barrel on Wednesday after pulling back in the previous session from a two-month high as fears eased that tensions over Russia’s incursion into Ukraine territory could lead to war.

Oil prices fell nearly 2 percent on Tuesday after Russian President Vladimir Putin pulled back troops engaged in military exercises near the Ukraine border and said he would use force only as a “last resort.” (Full Story)

Still, the situation remained tense on the ground, with Russian forces firing warning shots in a confrontation with Ukrainian servicemen. The Russian navy has also blockaded the strait separating the Ukraine’s Crimea peninsula from Russia. (Full Story)

“The threat of war still exists, and we believe it will give good support to crude oil in the near term,” said Chee Tat Tan, an investment analyst at Phillip Futures in Singapore.

Global equities recovered overnight, while oil and gold gave up gains fuelled by supply risks and safe-haven appeal after Russia’s intervention in Ukraine over the weekend. MKTS/GLOB

“If war strikes, it could have a significant impact on crude oil exports from Russia due to possible infrastructure disruptions and higher domestic consumption. But so far the movements have been sentiment driven,” said Tan.

Commodities, including oil, could find support from news that China set its economic growth forecast for 2014 flat to last year’s expansion rate.

The 2014 growth target is pegged at 7.5 percent, while China also aims to keep consumer inflation around 3.5 percent for the year, Premier Li Keqiang said at the start of the annual meeting of the National People’s Congress. (Full Story)

“China’s growth target may not be double digit, but a stable growth gives assurance to investors that a hard landing is unlikely to happen,” said Tan.

Stockpiles at Cushing, Oklahoma, where the American benchmark is priced, fell by 2.6 million barrels, the data showed. API/S

The more closely watched data from the government’s Energy Information Administration (EIA) is due at 1530 GMT. EIA/S

In Libya, top officials said production at the El Sharara oilfield may resume as they are working to address protesters’ demands. (Full Story)

Production there has fallen to a little over 200,000 barrels per day (bpd), from 1.4 million bpd in July, due to protests that closed the oilfield in the eastern region of the country.