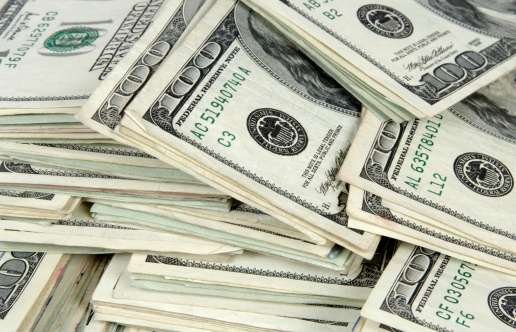 DOLLAR SITS NEAR HIGHS AS RALLY PAUSES, RBA IN FOCUS

DOLLAR SITS NEAR HIGHS AS RALLY PAUSES, RBA IN FOCUS

SYDNEY, Aug 5 (Reuters) – The U.S. dollar was stuck below a 10-1/2 month peak against a basket of major currencies early on Tuesday, having lapsed into uneventful trade in the usual post-payrolls data lull.

The dollar index stood at 81.320  .DXY, after shuffling in a slim 81.287-81.382 range on Monday. This followed a 0.2 percent fall on Friday – the biggest one-day decline in over three weeks – after the payrolls report disappointed some dollar bulls.

In the absence of any major economic data and ahead of policy reviews by central banks in Australia, Japan and Europe, traders said it was not surprising to see financial markets take on a more subdued tone.

“We remain constructive on the U.S. dollar, and continue to run long USD/JPY and short EUR/USD trades in our recommendations portfolio,” analysts at BNP Paribas wrote in a note to clients.

Possibly the best performing major currency was the Australian dollar, though it eked out just a 0.2 percent gain on the greenback.

Aussie bulls were probably betting on the fact that the Reserve Bank of Australia (RBA) is more than likely to adhere to its pledge to keep interest rates unchanged.

It has been exactly a year since the RBA last cut its cash rate and there is nothing on the horizon to sway the bank from changing its steady stance any time soon.

“The market will be looking for signs of a cautious upgrade to their view on the economy given improved consumer sentiment, further signs of increased credit demand, especially for business, and yesterday’s more hopeful retailing conditions.”

Surveys on the services sector in China, Europe and the United States are also due later on Tuesday, although they tend to provoke less market reaction than similar reports on manufacturing activity.  ECONASIA  ECONEUROPE  ECONUS