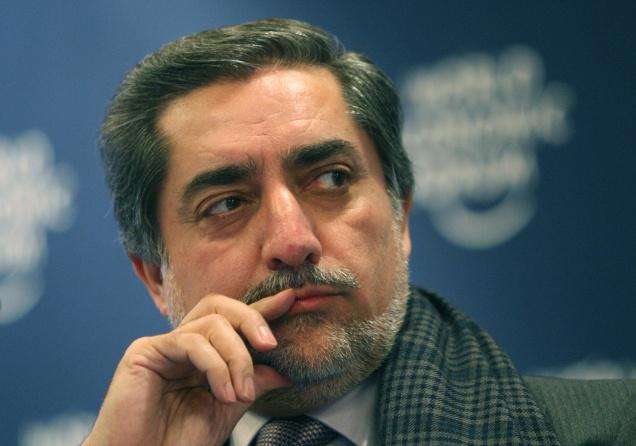 KABUL, April 13 (Reuters) – Afghanistan’s Independent Election Commission said initial results based on 10 percent of the vote from 26 out of 34 provinces showed former opposition leader Abdullah Abdullah in the lead with 41.9 percent.

In second place was Western-leaning academic Ashraf Ghani with 37.6 percent of the vote, the IEC said, while a third candidate, running with the backing of two of President Hamid Karzai’s brothers, trailed far behind with 9.8 percent.

“I want to make clear that the results could change in future, as we announce the results with additional percentages of the vote and this is not the final result,” said IEC chairman Ahmad Yousuf Nuristani.