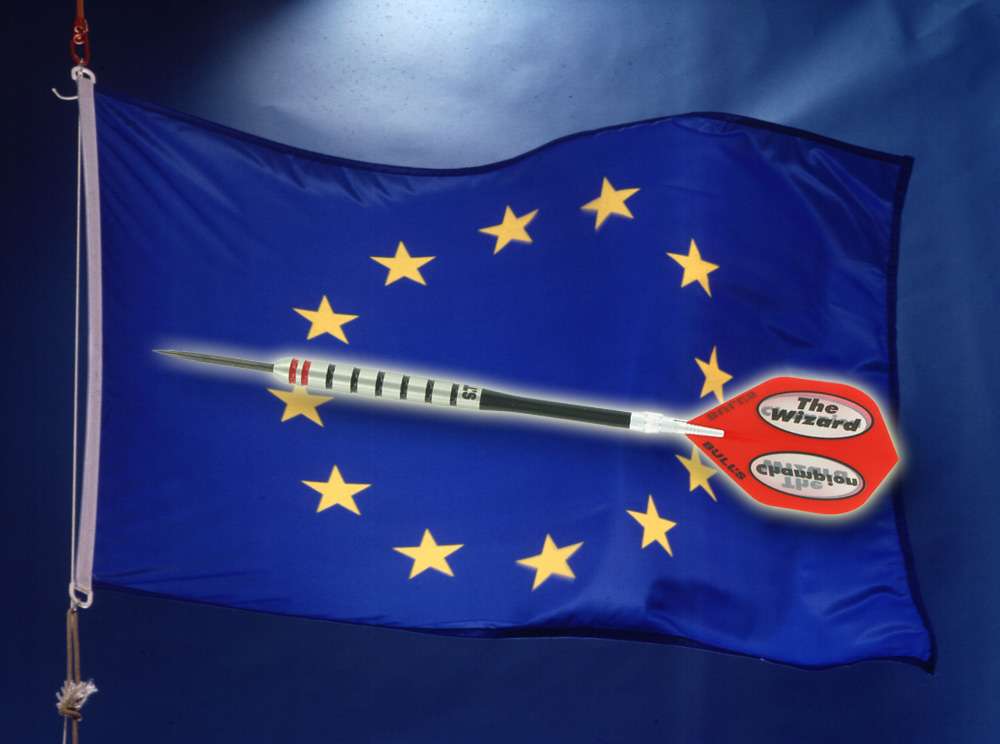 SYDNEY, Feb 19 (Reuters) – The euro was holding broad-based gains on Wednesday, having darted higher against the yen and sterling, while the dollar took a hit from soft economic data and news that foreign investors had been heavy sellers of U.S. assets.

Disappointing data on New York manufacturing and U.S. housing added to the case for the Federal Reserve to be patient in its tapering plans and pushed Treasury yields lower, so undermining the dollar’s yield advantage. (Full Story)

Alan Ruskin, global head of G10 currency strategy at Deutsche Bank in New York, noted that the net outflow from U.S. equities over 2013 has amounted to a huge $214 billion.

“That the euro was the strongest major currency in 2013 is easily – with all the benefit of hindsight – explained by this current account and equity flow gap,” Ruskin said.

“For USD strength to broaden and also encompass the euro, a turn in the ‘equity gap’ is one precondition.”

For now, the euro was fighting to keep its title as strongest currency. It jumped 0.6 percent against the pound to 0.8362 sterling  EURGBP= after a soft reading on UK inflation argued against an early rise in interest rates there TOP/CEN.

It also climbed 0.8 percent against the yen to 140.86  EURJPY=, helped in part by the Bank of Japan’s decision to extend and expand a scheme to promote bank lending.

The move was taken as a sign that the central bank was open to further easing steps, which many expect will be needed once an increase in Japan’s sales tax is enacted in April.

There was little in the way of major data due in Asian hours on Wednesday, though dealers will be carefully watching China’s central bank after it drained funds from the money market on Tuesday. (Full Story)

The People’s Bank of China (PBOC) is trying to engineer a gradual upward shift in the cost of money to encourage companies to deleverage and discourage high-risk shadow banking activity.

Investors are anxious in case the tightening goes too far and hurts economic growth, concerns that have periodically put pressure on currencies across the Asian region.

Later Wednesday, the Fed will release minutes of its January policy meeting when it decided to trim its asset buying by another $10 billion.

Fed Chair Janet Yellen has since indicated that the tapering will continue, as long as the U.S. economy improves as expected, and the minutes are likely to reflect that outlook.