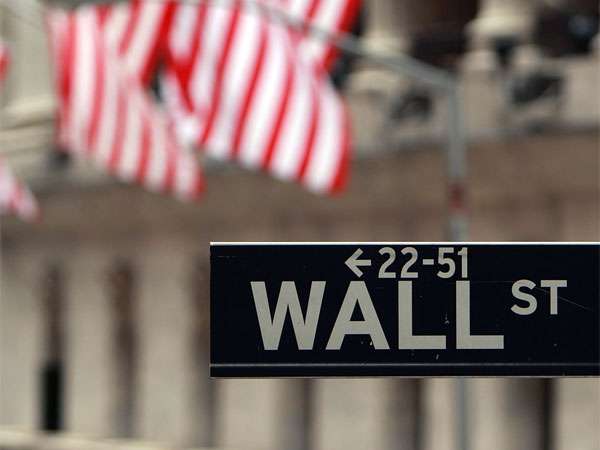 Valuations: Profit growth, and especially revenue growth, may not be strong enough to support current price levels. Profit growth has slowed considerably from the peaks of this earnings cycle. There are concerns that revenue growth will be lackluster while economic growth remains mediocre.

The S&P 500’s forward price-to-earnings ratio, at 15.8, is its highest since the fourth quarter of 2008, Thomson Reuters data showed. It comes as revenue growth has slowed, eating into profits, and productivity growth declined in the first quarter, suggesting slimmer margins in the next earnings period as well.

The stock market has seen higher price-to-earnings ratios – notably during the technology bubble and the end of the 2007-2008 run, but to some, that’s not comforting.

“A lot of people say the multiple is not that high, compared to history, but in no time in history, did you have these types of tailwinds pushing asset prices for five years,” said Michael O’Rourke, chief market strategist at JonesTrading in Greenwich, Connecticut. Speaking of which …

Slow job and economic growth since the 2007-2009 recession has left investors worried about whether the economy and market can stand on their own without the stimulus. And rising rates would have a detrimental effect on borrowing costs, which have been at record lows for companies.

“To me, this is a very overcharged environment,” said Brad Lamensdorf, co-manager of the actively managed short only Ranger Equity Bear ETF  HDGE.P. “It adds up to a very poor risk-reward ratio for the marketplace.”

That may be somewhat inconclusive, though. Current data shows the selling bias among insiders is strong, though not at historic levels in terms of volume, said Ben Silverman, director of research at InsiderScore.com, which does not release data for proprietary reasons. He did say the first quarter is when many companies award their restricted stock as part of compensation, which tends to lead to a lot of selling.

Stocks fell more than 20 percent in that time period, but since then, there hasn’t been a 10 percent drop on a closing-level basis. (There was a narrow miss in May 2012.) Corrections are generally considered positive because they force investors to defend their bullish positions, and without them, concern about complacency rises.