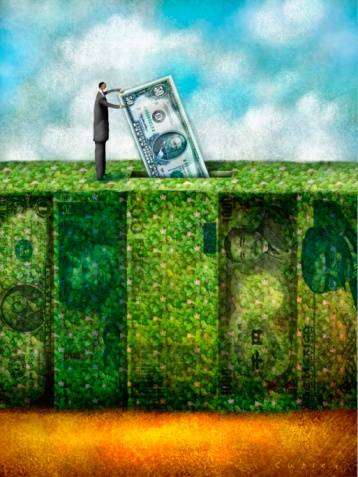 Gasoline, natural gas and soybeans were other commodities that attracted huge buying during the week that ended Feb. 18, according to the data from the Commodity Futures Trading Commission.

The net-long or bullish money held by hedge funds and other speculators across 22 U.S. commodity markets rose to $119.5 billion in the Feb. 18 week from $102 billion during the week to Feb. 11, Reuters calculations of the CFTC data showed.

That was the highest in bullish commodity wagers held by such money managers since at least August 2011, according to a Reuters database of the CFTC data.

The gains also coincide with a larger phenomenon evident in commodity markets over the past year.

Major raw material indexes, and the commodities they track, have steadily decoupled from stock markets and foreign exchange rates over the past 12 months, charting an independent course that ends a five-year period of unprecedented correlation that began in the aftermath of the financial crisis. (Full Story)

U.S. gold futures  GCcv1, traded on the COMEX division of the New York Mercantile Exchange, surged to $1,332.40 an ounce on Feb. 18 after disappointing data cast worries about U.S. economic growth. That marked a high for the precious metal since Oct. 31.