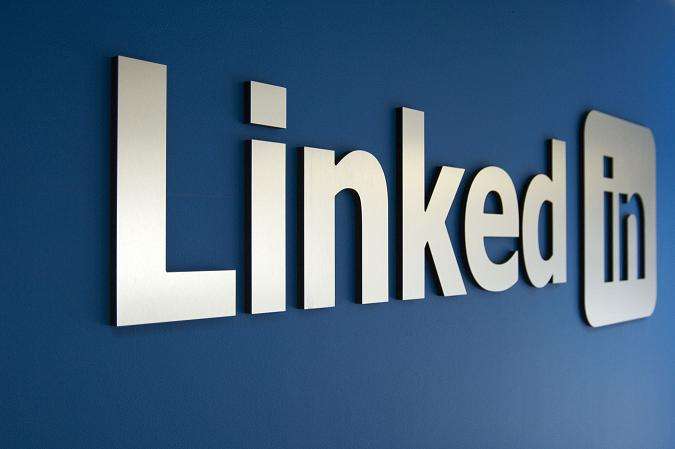 SAN FRANCISCO, May 1 (Reuters) – LinkedIn Corp  LNKD.N forecast 2014 revenue below Wall Street’s expectations on Thursday, underscoring concerns about its ability to sustain its rapid growth and helping to drag its shares more than 3 percent lower.

The social networking company, which is geared toward connecting professionals with prospective employers, foresees revenue of $500 million to $505 million this quarter, compared with an average Wall Street forecast of $505.1 million.

LinkedIn’s tepid outlook overshadowed a higher-than-expected 46 percent increase in first-quarter revenue to $473.2 million, versus the $466.6 million expected by analysts on average, according to Thomson Reuters I/B/E/S.

And it posted non-GAAP earnings of 38 cents a share, better than the 34 cents expected.

LinkedIn has rapidly expanded from an online gathering place for professionals to a provider of a plethora of employment services, and it is now mining mobile advertising, marketing solutions and original content for new revenue.

It is also trying to replicate its U.S. success internationally. In February, it launched a Chinese language “beta” version of its main website, in the hope of jump starting an expansion into the world’s largest Internet market by users. However, the company acknowledged it will have to police what some of its members say on the website. (Full Story)

Wall Street has high expectations for a company still growing its top line at strong double-digit-percentages, while attracting new members to its expanding network.

LinkedIn’s fourth-quarter revenue missed Wall Street’s target, the first time it has fallen short on a quarterly basis since it went public in 2011