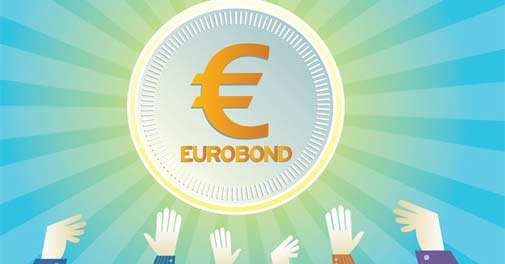 LONDON, April 8 (IFR) – The Islamic Republic of Pakistan is set to raise USD2bn through its upcoming issue of five- and 10-year bonds.

Barclays, Bank of America Merrill Lynch, Citigroup and Deutsche Bank are the lead managers on the 144A/Reg S issue, which is expected to price later on Tuesday.