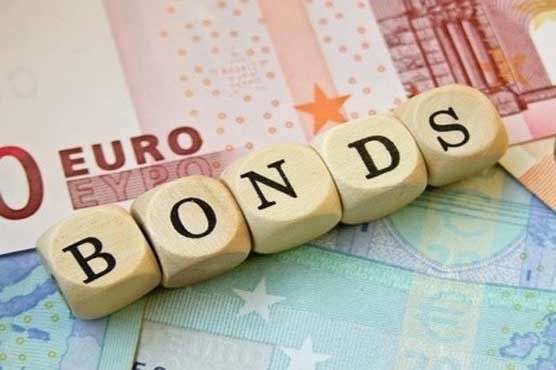 Pakistan has successfully issued a new Bond of $500 million with a maturity of 10 year in the international Eurobond market. The coupon rate was 8.25% equal to the rate at which it issued such bonds last year in April.

It may be recalled that Pakistan team comprising Finance Secretary, Waqar Masood Khan and Governor State Bank of Pakistan, Ashraf Wathra conducted roadshows for launching the bond in London, Los Angeles and Boston while the Finance Minister, Senator Mohammad Ishaq Dar led the final roadshow at New York on 23rd September. The pricing of the bond was held on 24th of September.

Pakistan came to the market on the back of a good track record of economic management since its last issue. The investors were appreciative of the progress made in stabilizing the economy and reforms carried out in critical sectors of energy, privatization, tax administration and investment climate.

Despite tight and weak global market conditions and jittery investors sentiments, the issue was twice over subscribed.
The economic downturn in China and uncertainty created by Fed decision has punctuated the weak market conditions forcing cancellation of planned issues by several issuers having strong credit ratings.

Under the circumstances, the Finance Minister with the approval of the Prime Minister decided that it would be prudent to restrict the issue to the intended and announced level of $500 million in order to cover the forthcoming maturity in March 2016 of a bond issued in 2006.