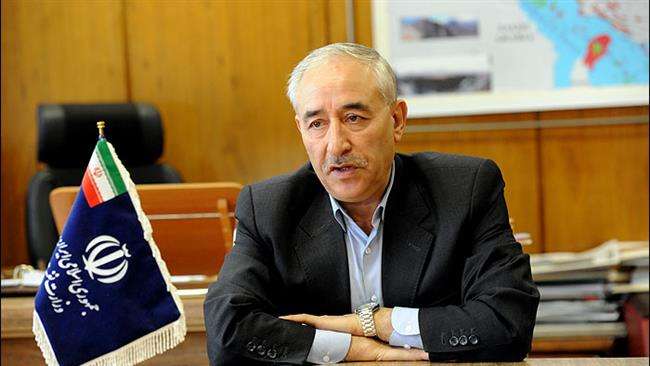 Amir Hossein Zamaninia made the remarks after a meeting with the visiting British Minister of State for Trade and Investment Francis Maude in Tehran on Sunday.

Noting that British companies are very willing to work with Iran in various sectors of the oil industry, the Iranian official said, “During the meeting, they indicated their readiness for long-term cooperation with Iran in the post-sanctions era.”

Iran and six world powers signed the Joint Comprehensive Plan of Action (JCPOA) in the Austrian capital, Vienna, on July 14 according to which Tehran will accept restrictions on its nuclear program in return for the removal of sanctions imposed on the country by the United States and the European Union over its civilian nuclear program.

Zamaninia noted that British companies have accepted to cooperate with Iranian oil industry for technology transfer, mutual investment and joint implementation of projects.

“Development of oil fields and increasing production from Iranian oil reservoirs have been emphasized by British companies, and they have special interest in Iran’s LNG (liquefied natural gas) projects,” he said.

The Iranian deputy oil minister stated that a delegation representing British companies will visit Iran in the next two weeks to discuss details of cooperation with Iranian companies.

“The British side has emphasized on the need to take preliminary measures for cooperation with Iran so that when sanctions are removed, the two countries would be able to sign contracts,” he said.

Zamaninia noted that a seminar on the outlook of offshore projects in Iran has been already held in the Netherlands by two Dutch companies in cooperation with the Iranian embassy in that country.

The Iranian deputy oil minister noted that companies taking part in the seminar posed many questions about the new model of oil contracts that Iran is set to introduce during an international conference in Tehran in February 2016.