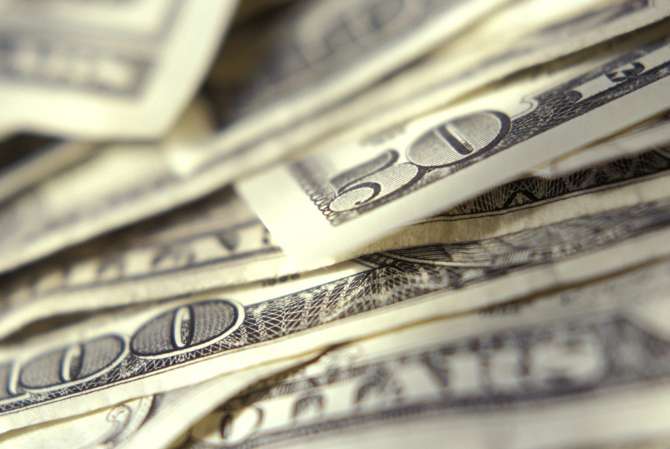 Asian stocks sagged on Monday after Wall Street’s uninspiring Friday performance and ahead of key economic indicators, while the dollar consolidated its gains against the yen and euro.

“Investors would not take large positions until they digest the outcomes of these key data, so directionless trading is expected this week and volume is likely to be thin,” said Takuya Takahashi, a strategist at Daiwa Securities in Tokyo.

“If these data are better than expected, the market will likely start recovering next week.”

On Friday, the S&P 500 .SPX erased an early Federal Reserve-driven rally and closed slightly lower amid a selloff in biotech shares, and the Nasdaq .IXIC lost 1 percent. The Dow .DJI, however, managed to rise 0.7 percent. [.N]

Fed Chair Janet Yellen on Thursday revived prospects of an interest rate hike before year-end, easing concerns about slowing global growth that helped the dollar and risk assets, which have been buffeted by fears over China’s sputtering economy.

Focus now turns to this Friday’s U.S. non-farm payrolls as the markets try to gauge whether labor market conditions are strong enough for the Fed to tighten monetary policy.

“In terms of price action, we uphold our view of further dollar outperformance versus the emerging market currencies as risk premia remains elevated on China growth, outflows, and policy opacity concerns,” wrote strategists at Barclays.

“Compared with developed countries, we expect the dollar to appreciate particularly vis-a-vis the euro, as we think the European Central Bank will have to ease monetary conditions at some point before year-end in order to meet its inflation target.”

In commodities, the lacklustre mood in equity markets spilled over and U.S. crude oil futures CLc1 lost 0.6 percent to $45.42 a barrel while Brent crude LCOc1 lost 0.9 percent to $48.15 a barrel.

Copper edged higher but were still stuck near one-month lows. Three-month copper on the London Metal Exchange CMCU3 had edged up 0.4 percent to $5,044.50 a tonne. Prices hit four-week lows on Thursday near the $5,000-mark and are within reach of a six-year low of $4,855 reached last month.

“The recoveries we’ve seen over the past couple of months, have been pretty short-lived,” said strategist Daniel Hynes of ANZ in Sydney.

“It highlights the increasing cautiousness around China’s growth and what it means for copper despite what the supply side is doing. The PMI will be pretty key this week.”

Gold treaded water after being hit by a stronger dollar. Spot gold XAU= was little changed at $1,146.70 an ounce after dropping 0.7 percent on Friday.

Platinum, drubbed recently on fears demand for the metal used in diesel engines would diminish in the wake of the Volkswagen emissions scandal, dipped 0.1 percent to $942.25 an ounce XPT=, edging back towards the 6-1/2-year low of $924.50 an ounce plumbed last week.