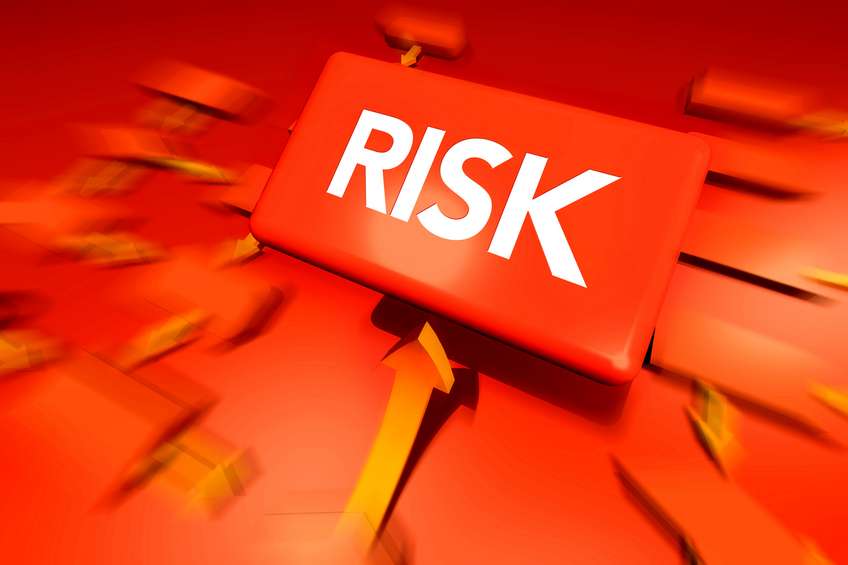 The mounting economic difficulties of many emerging markets – notably China, Russia, Brazil, South Africa and Turkey – are contributing significantly to a deteriorating 2016 global growth outlook and to mounting financial markets risks. Indeed, the likelihood is rising of an international recession accompanied by deflation.

This is exacerbated by the rout in commodity prices and the decline in world trade growth, which is a key indicator on the state of the world economy. The World Trade Organization has revised downwards its 2015 forecast to a historically low 2.8 per cent from 3.3 per cent, and this is probably still an optimistic number.

In the spring of 1997, I warned at an annual meeting of the Inter-American Development Bank of the rising danger of an Asian financial crisis. Then, in the spring of 2007, I wrote in The Financial Times that we needed to be concerned about the deterioration in financial market conditions. Now, I believe it is appropriate to ring the alarm bells once again.

Due to high levels of liquidity and low interest rates, share prices in major stock markets are too high, while the valuations of prime properties and fine art are now in the stratosphere. Financial market participants continue to impudently dial up risk in their search for yield. They continue on this course, despite the deteriorating economic and financial environment. The laws of gravity will prevail.

China’s economic and financial challenges are arguably more important today to the health of the global economy and world financial markets than ever before. At the core of its current problems is the management of the transition to a new economic model. The government of president Xi Jinping is determined to move the world’s second largest economy from reliance on exports and public sector investment to a growth model based far more on consumption and on building up the services sector. The transition is necessary, but it will take time and it will evolve as the Chinese gradually come to terms with the fact that the years of 7 per cent plus growth will not be seen again.

At the same time, concerns have increased because of the mishandling of recent stock market difficulties that came against a background of formidable excesses in the property sector and in shadow banking, rising levels of non-performing loans at major banks, and the build-up of debt by municipalities, provinces and state-owned enterprises. Debt in China has soared with, for example, an official audit of total local government debt, released last month, showing a gain of over 34 per cent in the 18 months to the end of 2014 to total about 24tn renminbi ($3.8tn).

The slow-down in China’s capacity to purchase commodities from other emerging markets and to import finished goods from developed economies has added to a host of difficulties that have long been quite evident. Too many emerging market economies have relied too heavily on exporting commodities and they failed to pursue vitally-needed structural reforms. They are now paying the price.

But, the developed industrial nations have also been too reliant on the emerging markets to support the global economy. Growth in the eurozone is tepid and unemployment, especially youth unemployment, remains exceeding high; Japan stagnates; and even in the US growth is stuck in a 2 to 2.5 per cent range.

I believe that the politicians in most of the leading economies have left too much of the responsibility for securing growth to their central bankers. The US Federal Reserve Board, the ECB, the Bank of Japan, the Bank of England and the Peoples Bank of China have between them created many trillions of dollars of liquidity. These policies have certainly contributed to growth. However, they have also fuelled the excesses in asset values and stimulated short-term capital flows.

Inconsistent communications by the Fed have contributed recently to high levels of financial market nervousness. The impact has been greatest on emerging markets where sharp, short-term capital inflows and outflows have been disruptive and exchange rate volatility has been high. The Fed’s lack of decisiveness reflects concerns about international problems, notably China’s slowing growth and weaknesses in emerging markets. These are all valid concerns. However, the Fed has indicated that rates may still rise by year-end – it needs to end the uncertainty now and clearly articulate its plans.

An increasingly critical concern in the markets, which may well be influencing thinking at the Fed, relates to the formidable increases in recent years in the amounts of dollar-denominated debt borrowed by emerging market institutions and investors. Servicing the privately held debt, in particular, could add to problems if the US currency continues to rise against emerging market currencies, and if commodity prices fail to reverse a downward trend that has now been evident for the last several years.

Greater efforts to coordinate policies between the leading governments and central banks of developed and emerging market countries are necessary in this volatile environment. Policymakers should be making every effort to reduce market uncertainties and seek to build confidence about the prospects for stability and growth. The opportunity for such leadership, however, was missed when finance ministers and central bank governors met very recently at the annual meeting of the International Monetary Fund in Peru.

Under these circumstances it is essential that leaders of financial firms in both emerging markets and in developed economies impose discipline on their own operations. Too many asset valuations are unhinged from the fundamental realities of the global economy. The propensity of firms to continue to reach for yield and indulge in high-risk operations needs to be reduced and risk standards need to be tightened.