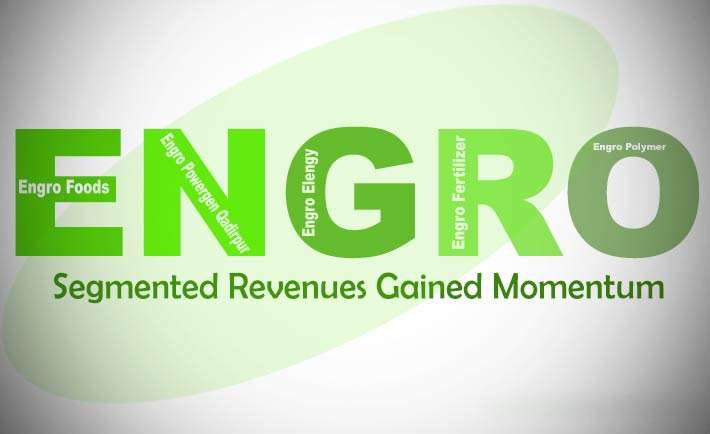 Engro Polymer posted revenues of Rs 17.1 billion in 9MCY15, the same as last year’s, along with a loss-after-tax of Rs 813 million versus Rs 33 million loss for the same period last year primarily due to lower international PVC-Ethylene core delta, higher energy prices, duty impact on raw material and high cost raw material inventory carried over from last year as well as foreign exchanges losses incurred on USD based liabilities due to Rupee devaluation during the period.

Engro Eximp Agri products (EEAP) business achieved a total husking of 14,310 KT of paddy and processed 7,605 KT of rice. 7,257 KT of rice was exported as compared to 31,987 KT in 9MCY14. Processing and sales volumes were lower due to the new rice business strategy of minimizing open positions on paddy. Impairment loss amounting to Rs 2.1 billion was booked against its investment in the rice processing unit.

Engro Powergen Qadirpur completed its turnaround activity utilizing 33 days of scheduled outage in April/May. Further, there was an 8 day outage in July/August of annual turnaround of Qadirpur gas processing facility. EPQL earned a PAT of Rs 1.4 billion in 9MCY15 versus Rs 1.5 billion in the same period last year.

EngroVopak handled 74 KT of LPG due to SSGC’s terminal closure to cater operational issues. Further, services provided for the import of LNG into the country also increased the company’s profitability.

The stock is currently trading at Rs 274.01 /share, imitating an upside potential of 32%against our June’16 target price of Rs 363/share.