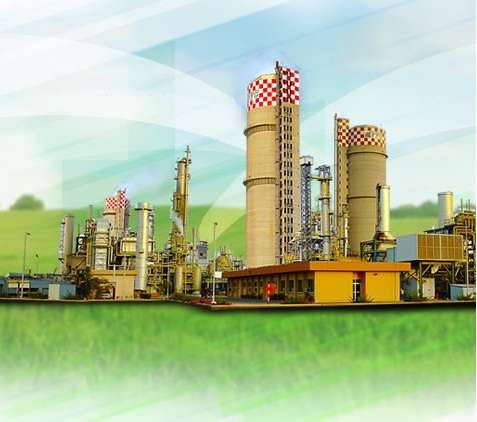 In our today’s morning briefing we would discuss the performance of Fauji Fertilizer Company (FFC) in 1HCY15 and would give recommendation to investors.

The net revenue of the company reached Rs39,186 million in 1HCY15 resulting in a 8.9% YoY rise when compared to a net revenue of Rs35,997 million in 1HCY14. This is the highest levels of net revenue this company has achieved so far and is attributed to 4% YoY hike in urea sales volume. Due to increase in gas tariff, the cost of sales witnessed a double digit surge of 13% YoY in 1HCY15 to Rs24,504 million versus Rs21,679 million during the identical period in CY14. Therefore the gross profit increased by just 2.6% YoY during the period under review to Rs14,682 million as against Rs14,317 million in 1HCY14. The gross profit margin however reduced to 37.5% in 1HCY15 versus 39.8% in 1HCY14.

Despite the major planned turnaround at Plant II Goth Macchi, the ‘Sona’ urea sales volume of the company managed to grow by 4% YoY during 1HCY15 to reach 1,219k tons as against sales volume of 1,175k tons in the similar period in CY14. On the other side, the DAP sales saw a massive surge totaling 14k tons in 1HCY15 versus 627 tons of DAP sold in the similar period in CY14.

Hefty rise in other income

The other income segment of the company witnessed huge rise of 61.4% YoY in 1HCY15 to Rs2,933 million versus Rs1,817 million in 1HCY14. This was accumulated on the back of record investment income of Rs1,250 million owing to effective treasury management.

The scrip is currently trading at Rs123.4/share offering an upside potential of 29.7% to our December’15 target price of Rs160/share. Therefore we recommend a ‘BUY’ for the scrip.it.