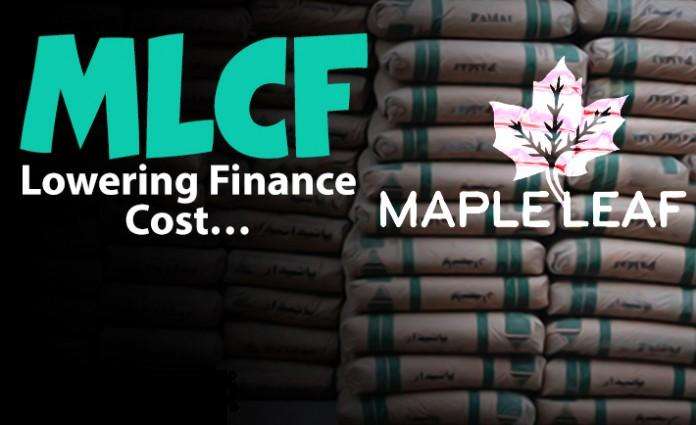 Maple Leaf Cement (MLCF) is a key player in the northern zone, operating with the production capacity of 3.37mn tons/annum. MLCF will announce 1QFY16 result on October 19, 2015 wherein, as per our estimations, company may post an EPS of Rs1.75/sh as against Rs 1.03/sh reported in the same period last year.