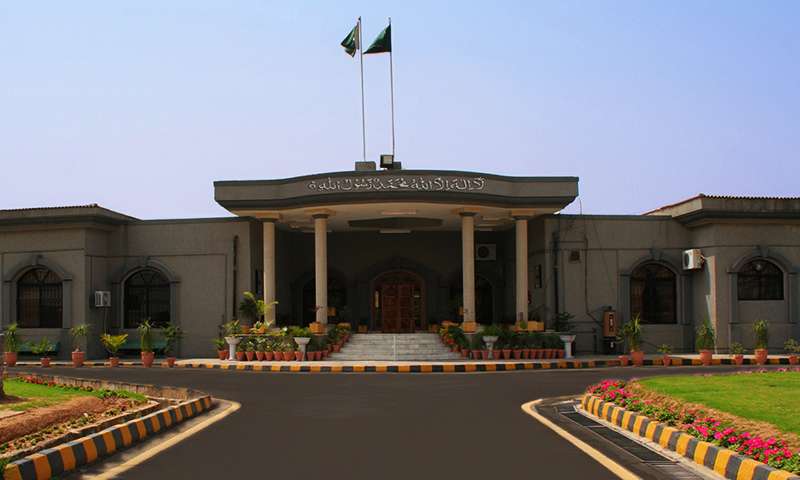 A division bench, comprising Justice Athar Minallah and Justice Amir Farooq, took the decision after observing that the authority had been dysfunctional since August last year. The bench was hearing an appeal filed by the federal government against an earlier verdict of the court suspending the government decision to send Ogra chairman Saeed Ahmed Khan on a forced leave.

The bench directed that all the orders and steps the authority took so far were without a lawful authority.

A former member Ogra requesting anonymity said after the court decision all matters related to the oil and gas pricing may also remain at a standstill.

He observed that without a functional Ogra, the government cannot take key decisions related to the oil and gas sectors.

Ogra was set up in 2002 to foster competitions, increase private investment in the petroleum industry, protect the public interests, individual rights and ensure effective and efficient regulations.

In March 2013, the government also assigned the authority with the task to regulate the activities relating to the liquefied petroleum gas (LPG) and the compressed natural gas (CNG) sectors. Sources claimed that the IHC order would also affect Ogra’s role in the LPG and CNG sectors.

The division bench restrained Ogra from taking any decision as the quorum of the organisation was not complete.

Under the Ogra ordinance, the presence of the chairman and two members is a prerequisite for completing the quorum to hold a meeting that may take key decisions. Ogra has a total of four members, including the chairman.

At present, two of the Ogra members, including the chairman, are undergoing an inquiry.

Member Finance Mir Kamal Marri was suspended half a year ago in connection with the Ogra corruption case in which its former chairman Tauqeer Saddiq was accused of over Rs82 billion embezzlement.

Additional Attorney General (AAG) Afnan Karim Kundi told the court that Mr Marri had not yet been removed since the Ogra corruption reference was pending adjudication before the accountability court of Islamabad and the National Accountability Bureau (NAB).

Member (oil) Khusro Pervaiz Khan was an additional secretary cabinet division while member (gas) Amir Naseem was facing a reference related to the conflict of interests because he was a senior official of the Sui Northern Gas Pipelines (SNGP).

Justice Minallah expressed the surprise that all the available Ogra members, including its chairman, were facing inquiries.

AAG Kundi told the court that the Ogra chairman, Saeed Ahmed Khan, was sent on a three-month’s forced leave till an inquiry into the petroleum crisis in January this year was conducted by the Public Service Commission.

He said the executive had the authority to take action against the official in the light of the rules related to the efficiency and discipline for civil servants.

Babar Sattar, the counsel for the Ogra chairman, however, argued that his client was not a civil servant but the chairman of a statutory body. Therefore, he was not subject to the rules.

The Cabinet Division on Feb 11 sent Mr Khan on ‘forced leave’ in connection with his alleged role in the January oil crisis.

The Ogra chairman challenged the government’s order stating that under the Ogra ordinance the chairman had a four-year job security and could not be sent on a forced leave.