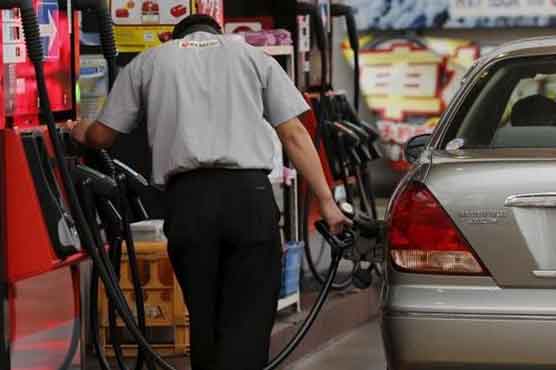 Oil prices dropped in Asian trading hours on Monday despite a fourth weekly fall in U.S. drilling activity, with analysts pointing to the weak economic outlook as the main reason for low crude prices.

The International Monetary Fund is likely to revise downwards its estimates for global economic growth due to slower growth in emerging economies, IMF head Christine Lagarde said in a newspaper interview.

Crude futures are now down over 10 percent since the beginning of the month, and rating agency S&P cut its Brent and WTI forecasts late last week by $5 to $50 per barrel and $45 per barrel respectively for this year and said it saw 2016 prices at $55 for Brent and $50 for WTI.

The price fall came despite an ongoing fall in drilling activity in the United States.

Yet analysts said that U.S. production was holding up despite lower drilling.

“A rapid draw-down of the observed backlog of uncompleted wells could lead to higher production later this year and in 2016,” Goldman Sachs said.