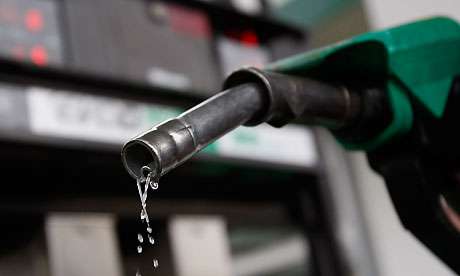 SINGAPORE, Jan 5 (Reuters) – U.S. crude and Brent futures dropped to fresh 5-1/2-year lows on Monday as worries about a surplus of global supplies amid weak demand continued to drag on oil markets.

OPEC’s decision in November to maintain output had accelerated oil’s losses earlier, while record-high Russian production and the highest Iraqi exports since 1980 added to the concerns about oversupply. The two oil benchmarks, Brent and West Texas Intermediate, have now lost more than half of their value from peaks hit in the middle of last year. (Full Story) (Full Story)

“Trying to pick a bottom could be deadly,” said a crude oil trader who declined to be named due to company policy.

Lacklustre economic data from the United States on Friday fuelled worries about the state of the global economy and the strength of oil demand. (Full Story)

“Oil demand is unlikely be robust this year when we look at the state of economies in China, Japan and Europe,” said Yusuke Seta, a commodity sales manager at Newedge Japan.

A weak euro may also have contributed to further oil losses as it reduces the purchasing power of euro holders for dollar-denominated oil. MKTS/GLOB

“Theoretically speaking, a weaker euro puts downward pressure on Brent, although quantitative easing in the euro zone could possibly put more liquidity in the region, which may subsequently flow into Brent,” Seta said.

Fighting was reported near the country’s biggest oil export port Es Sider in the east even as a week-long fire at the port’s storage tanks was extinguished on Friday. (Full Story)