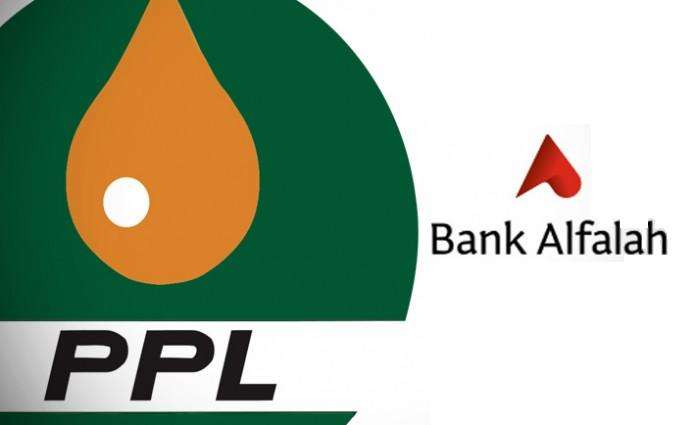 We will present our forecast on the upcoming corporate results of Pakistan Petroleum Limited (PPL) and Bank Alfalah Limited (BAFL) in our today’s morning briefing as the meeting of their board of directors is going to be taken place on October 21, 2015.

PPL: Decline in oil prices to wipe earning at large

PPL is expected to take a depressing start of FY16 primarily due to significant decline in international crude oil prices. The profit after taxation (PAT) of the company is likely to total Rs7,183 million (EPS: Rs3.64) in 1QFY16 which is 48% YoY down when compared to a PAT of Rs13,688 million (EPS: Rs6.94) in 1QFY15. In addition to lower crude oil prices, the profitability of the company would also affected by likely decline in wellhead gas prices and steady oil & gas production.
Major hit to the bottom-line would be from likely 28% YoY reduction in net revenue to Rs22,173 million in 1QFY16 versus net revenue of Rs30,967 million in the identical period in FY15. Apart from the reasons mentioned above, the bottom-line growth would also take negative impact from likely 23% YoY decline in other income.

The net interest income of the bank to grow by 34% YoY in 9MCY15 to Rs20,688 million as against Rs15,472 million in the similar period in CY14. This growth in NII would be on back of increased investment in government securities.