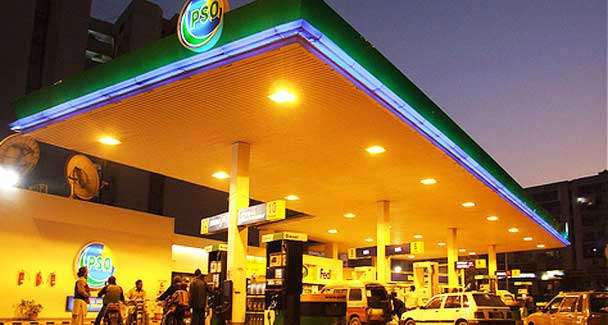 Pakistan’s oil product requirements are spiking during the summer due to increasing temperatures where use of oil for power generation increases, an industry source familiar with Pakistan’s imports said.

“Temperature is hitting 40 degrees (Celsius) in major cities so demand from the power sector is increasing as use of air-conditioning increases,” the source added.

While fuel oil is used in power plants, gasoline use in smaller power generators is also going up, the source added.

PSO is seeking a prompt 0.5 percent sulphur gasoil cargo of 50,000 tonnes for delivery over May 22 to 24 after recently buying 240,000 tonnes of gasoil for late May to June delivery from trader BB Energy and Kuwait’s Independent Petroleum Group (IPG), traders said.

The company’s spot gasoil requirement is above its long-standing term contract with Kuwait Petroleum Corp (KPC) which is unable to provide additional cargoes to Pakistan due to ongoing refinery issues, traders added.

PSO is also seeking two cargoes of 60,000 tonnes each of low sulphur fuel oil for delivery over July 15 to Sept. 15.

The tender closes on May 29 and is valid until June 8.

That tender closes on May 18 and is valid until May 23.