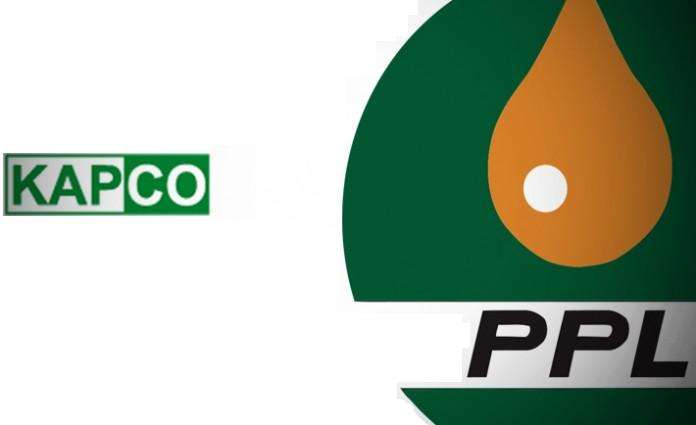 PPL likely to announce its quarterly result on Oct. 21, 2015 where it is expected to show drastic decline in earnings as PAT to decrease at Rs 6.97 billion in 1QFY16 against Rs 13.68 billion in the respective period of last year. Earnings per share is expected to fall at Rs 3.54 in 1QFY16 compared from Rs 6.94 per share during the same period last year mainly due to decrease in oil prices, expected reduction in wellhead gas prices and stable oil & gas production Net sales of the company is expected to drop by 29% to Rs 22.03 billion as compared to Rs 30.96 billion in 1QFY15 mainly due lower oil and wellhead gas prices.

Other operating income is likely to fall by 25% to Rs 1.72 billion 1QFY16 compared to Rs 2.28 billion previously mainly due to lower exchange gains.

This is expected owing to higher efficiency expected from gas and lower maintenance cost. Net sales likely to decline by 26% to Rs 26.20 billion from Rs 35.21 billion in 1QFY15 mainly due to decrease in LSFO prices. Other income likely to fall by 24% to Rs 1.23 billion as against Rs 1.63 billion in corresponding period last year mainly due lower penal income from overdue receivables.