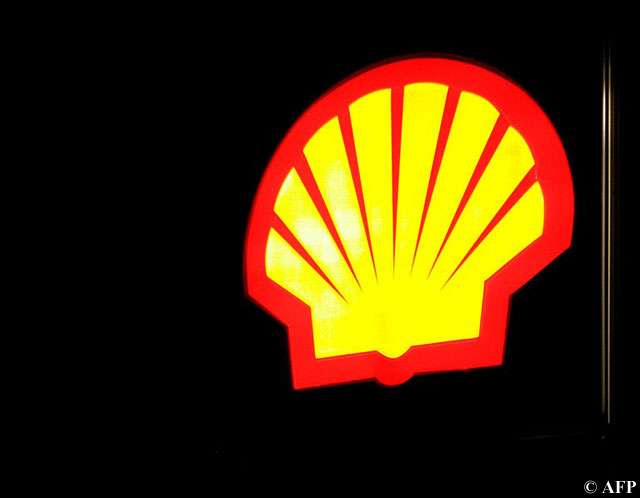 Royal Dutch Shell Plc will halt exploration in the U.S. Arctic after $7 billion of spending ended in a well off Alaska that failed to find any meaningful quantities of oil or gas.

“This is a clearly disappointing exploration outcome,” Marvin Odum, director of Shell’s Upstream Americas unit, said in a statement Monday. The company said it will cease further offshore activity in Alaska for the foreseeable future.

Europe’s largest oil company was targeting resources in Alaska it said could be 10 times greater than the oil and gas produced so far in the North Sea. The decision to explore offshore in the Arctic was controversial and met with resistance from environmental groups including Greenpeace, whose activists occupied the company’s drilling rigs. Shell and its peers are also curbing spending after the price of oil slumped about 50 percent in the past year amid a global oversupply.

While indications of oil and gas were present in the Burger J well in Alaska’s Chukchi Sea, they weren’t sufficient to warrant further exploration, the company said. Shell will now plug and abandon the well.

Shell had planned a two-year drilling program starting this July. The company was seeking to resume work halted in 2012 when its main drilling rig ran aground and was lost. It was also fined for air pollution breaches. The Anglo-Dutch company first discovered oil and gas in the region in the late 1980s.

Shell continues to see potential in the region and the decision not to explore further in Alaskan waters “reflects both the Burger J well result, the high costs associated with the project, and the challenging and unpredictable federal regulatory environment in offshore Alaska,” according to the statement.

Shell said it expects it will take financial charges related to the decision. Its balance sheet carries a value of about $3 billion for its Alaska position, with additional future contractual commitments of about $1.1 billion, The Hague, Netherlands-based energy explorer said in the statement.

“This could be negative for third-quarter earnings because of potential impairment charges,” said Ahmed Ben Salem, a Paris-based analyst with Oddo & Cie, said by phone. “On the other hand, in a $50 oil-price environment it’s not so bad to abandon that search because it’s expensive. Shell has enough resources already to take focus on in this environment.”

Shell won approval for its Arctic plans in May after the U.S. Interior Department found drilling in the Chukchi Sea would have no major environmental impact.