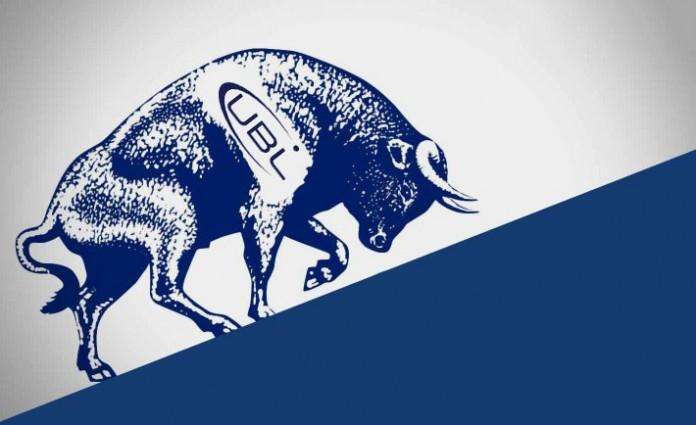 United Bank Limited (UBL) recently announced corporate results for the period ended September 30, 2015. Therefore in our today’s morning briefing we would discuss the performance of the bank during the period.

On back of rise in interest and non-interest income, the profit after taxation (PAT) of the bank reached Rs 19,271 million (EPS: Rs 15.74) in 9MCY15 resulting in a 22% YoY growth when compared to a PAT of Rs 15,852 million (EPS: Rs 12.95) in 9MCY14. However, the bottom-line growth was affected by significant rise in provisions and higher effective taxation due to one-time imposition of 4% Super tax.

The provisions of the bank witnessed a hefty rise of 216% YoY in 9MCY15 to Rs 2,680 million due to general provisions within the domestic and international business based on prudent estimates. The effective taxation of the bank surged to 40.3% in 9MCY15 versus 34.3% in the identical period in CY14. The corporate results were accompanied with a third interim cash dividend of Rs3/share taking the total cash dividend during 9MCY15 to Rs9/share.

The non-interest income of the bank increased by 18% YoY in 9MCY15 on back of higher income from; fees and commissions, dividend, and capital gain. The noninterest income totaled Rs 17,144 million in 9MCY15 versus Rs 14,530 million in the similar period in CY14. The income from fees and commission rose by 6.5% YoY, dividend income grew by 72.9% YoY while capital gains climbed by 101% YoY in 9MCY15. However income from dealing in foreign currencies dropped 23.6% YoY.

We are positive on the bank which is trading at Rs 163/share at present offering an upside potential of 27% to our June’16 target price of Rs 207/share.