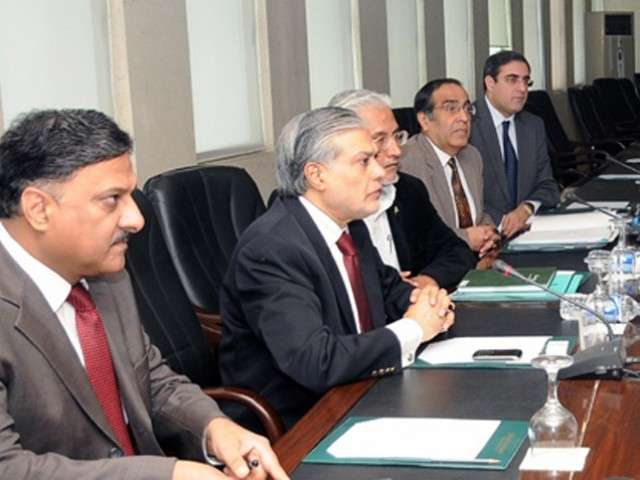 Finance Minister thanked Ms Annette Dixon for continued World Bank support for development projects and policy reforms in Pakistan. He especially thanked World Bank for its decision to provide $75 million for the return and rehabilitation of Temporarily Displace Persons (TDPs) of FATA. Finance Minister thanked Ms Dixon for the Power Sector Development Policy Credit Loan which would be presented before the World Bank Board on 12th November 2015.

Finance Minister reiterated that Energy was one of the 4 Es of the PML(N) Government the other three Es being Economy, Education and Elimination of Extremism. He expressed the hope that World Bank would finance projects envisioned under Country Partnership Strategy for 2015-19.

Ms Annette Dixon appreciated the remarkable turnaround of Pakistan Economy in a short period of 2 years. She complemented Finance Minister on the pace at which the DPC prior actions were completed.

Ms Dixon observed that with the approval of the Energy DPC the current set of DPC loans was completed. She, however, stated that the World Bank was examining areas for next set of DPC loans under which it can further consolidate the ongoing reform process. She requested Finance Minister to identify the priority areas in which World Bank assistance can be most useful.

Finance Minister thanked Vice President World Bank for reposing confidence in Economic Policies of the government. He informed Ms Dixon that the Government will soon convey its reform priorities for next set of Development Policy Credit Loans.