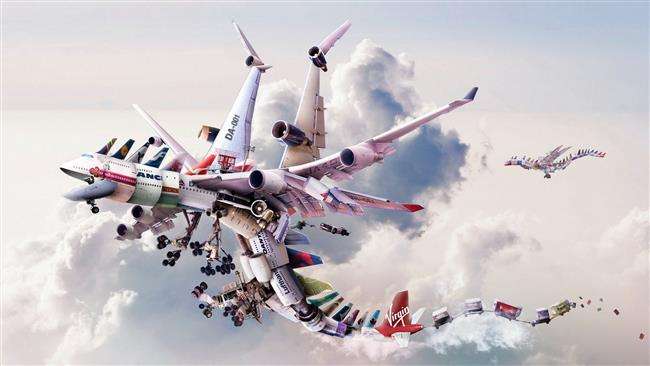 International airlines have started detouring around Egypt’s Sinai Peninsula after a Russian passenger plane crashed in the region, killing all 224 people on board.

Air France and Lufthansa said Sunday they were stopping overflights as a precaution while the cause of the Russian crash was investigated.

Dubai-based Emirates, the Middle East’s biggest carrier, also said it had stopped flying over the region as investigators from Moscow arrived in Egypt to probe the cause of the crash.

An affiliate of the ISIL terrorist group in Egypt has claimed to have downed the plane but Russian Egyptians officials have dismissed it.

Military experts say militants in Sinai do not have weapons capable of hitting an aircraft at 30,000 feet (9,000 meters), the altitude of the Kogalymavia airliner when it lost contact.

The flight with 217 passengers and seven crew had taken off from the Red Sea resort of Sharm el-Sheikh in south Sinai bound for Saint Petersburg.

Many airlines already avoid some countries in the Middle East, including much of Iraq and Syria because of the ongoing conflict.

In March, the US Federal Aviation Administration said that airlines operating in the Sinai Peninsula were at “potential risk from hazards associated with extremist activities”, the New York Times reported Sunday.

The Guardian said British pilots were warned three months ago against flying at a low level in Egyptian airspace in northern Sinai because of the threat from “dedicated anti-aviation weaponry”.

However, British Airways has said it had no plans to alter its route to and from Sharm el-Sheikh.