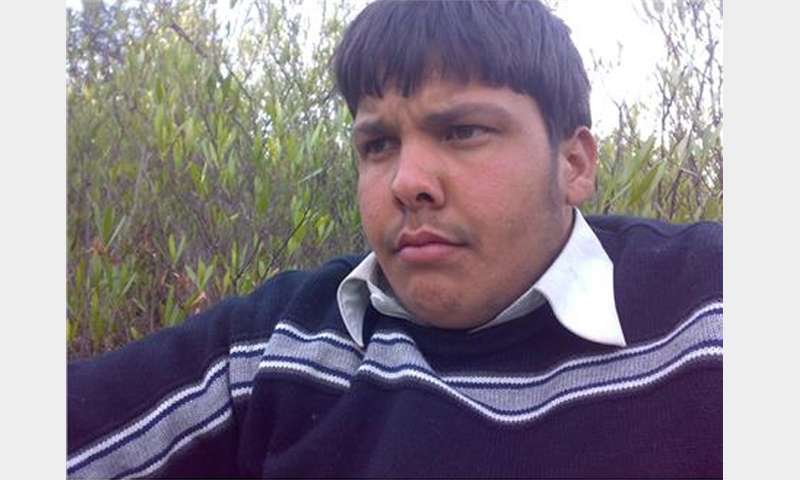 SIXTEEN-year-old Aitzaz Hasan, killed while averting a suicide attack on his school in Hangu in January last year, has been chosen as Herald’s Person of the Year for 2014.

Herald’s annual Person of the Year project sets out to recognise those individuals in Pakistan who had a profound influence on the news and who embodied, for good or ill, what was important about the year.

Hasan, whose sacrifice attained further poignancy after the Dec 16 attack on Peshawar’s Army Public School, emerged as the winner in a three-way voting process that included online voting, postal ballots and input from a panel of 10 eminent Pakistanis. In the final cumulative result, Hasan received 24.1 per cent of the votes, closely followed by Imran Khan, who received 23.3pc and who was included on the list for “creating the biggest political storm of the year”.

In Herald’s upcoming annual issue, Yousafzai – Herald’s Person of the Year for 2012 – pays tribute to Hasan, writing: “Our country is blessed with brave people. The story of Aitzaz Hasan reflects their reliance, courage and bravery.”